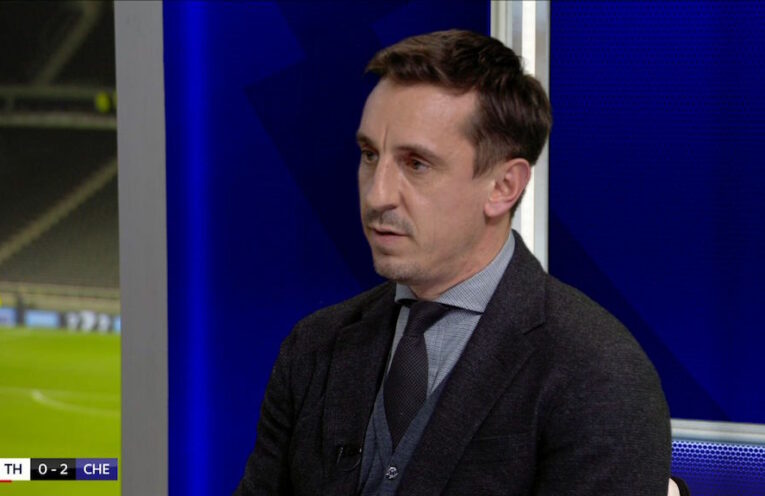 Sky Sports have apologised for allowing Gary Neville several minutes to criticise racism without any right of reply for racists. The broadcaster has promised equal time for racists in future discussions. 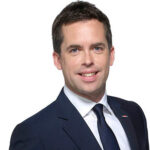 “I’d like to apologise to racist viewers,” said Sky Sports anchor David Jones. “I should have interrupted Gary sooner and phoned a racist for balance. Or better yet, we should have had John Terry or Luis Suárez on the panel. In future we’ll try to strike that blend of racists and non-racists in the studio.”

“Sky Sports is neutral on racism,” said the veteran presenter. “We’re neither for nor against it, which is the only position a responsible broadcaster can take. Who are we to tell racists that they can’t watch football? We’re no better than the racists if we do that.”

“Or something,” added Jones.

“We Lack Quality in 10 or 11 Positions,” Says Mikel Arteta

Goodison Park to be Renamed The Tony Hibbert Stadium