Solskjaer: “A Draw Would Have Been a Fair Result” 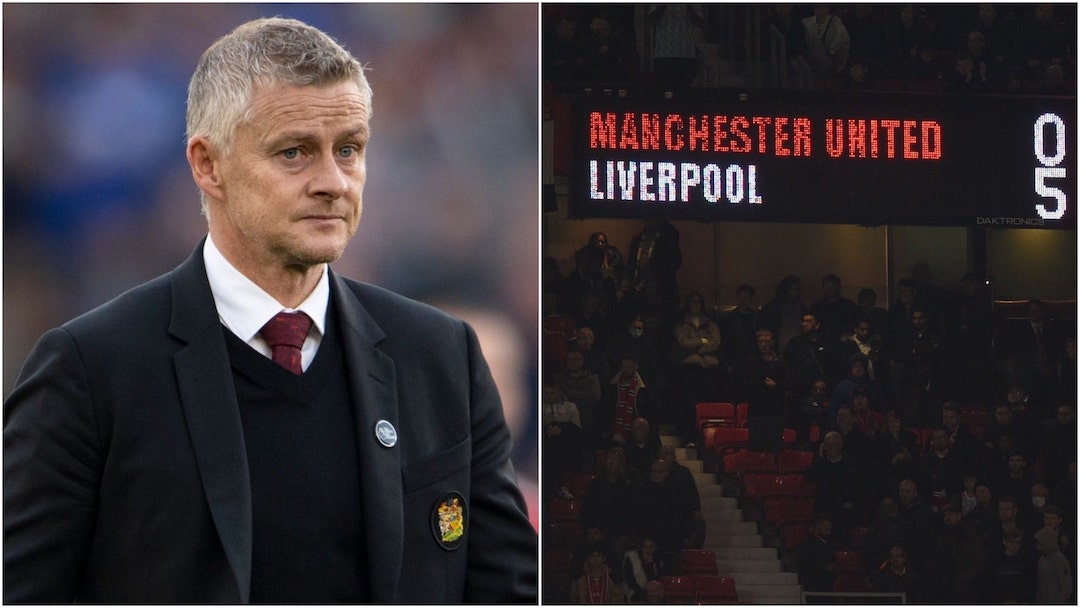 Ole Gunnar Solskjaer has insisted that the scoreline was not an accurate reflection of his side’s battle with rivals Liverpool on Sunday. Utd were demolished 5 – 0 in front of a shocked Old Trafford crowd.

“A draw would have been a fair result,” Solskjaer told Soccer on Sunday. “Jürgen will know he’s gotten the rub of the green. Liverpool were chasing shadows for periods, with the ball. At times it looked like we might run away with it, but then they’ve snuck in 5 against the run of play.”

“A smash and grab,” said the Norwegian. “I asked Jürgen at half-time if he wanted to mix the teams for the second half, and he said no. That shows the fear they still had at 4 – 0. It’s a compliment.”