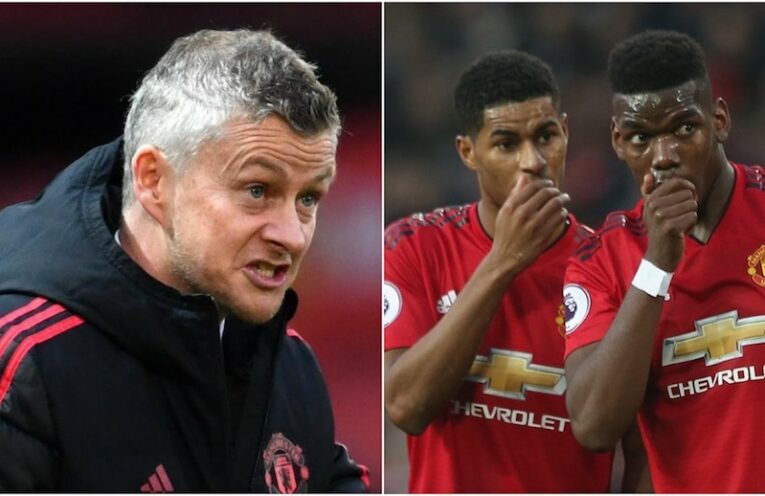 Manchester UTD will have nine designated penalty takers for the remainder of the season, Ole Gunnar Solskjaer has confirmed. The Norwegian was criticised following Paul Pogba’s fourth penalty miss in twelve months, but insists that he will not change his approach.

“No, the system’s fine,” Solskjaer told Soccer on Sunday. “Pogba, Rashford, Lingard, Maguire, Jones, McTominay, Shaw, Lindelöf and De Gea are on penos. The situation couldn’t be clearer. Whoever feels confident when the ref points to the spot, stick your hand up. And if all nine can’t agree? Well, that’s what Rock, Paper, Scissor tournaments are for, aren’t they?”

“Hard decisions?” said the former striker. “No, I’m not afraid of them. I did tell Paul he was off penos after the Wolves game. Credit to him, he said, ‘No, I’m staying on them. Sit down over there and keep quiet.’ As I say, it was a very short conversation. It showed real leadership to undermine me like that in front of the whole squad.”