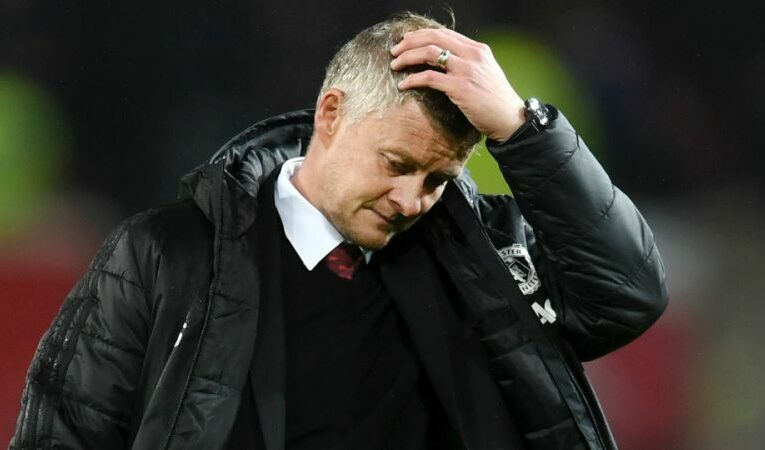 Ole Gunnar Solskjaer has called on Manchester UTD fans to panic after Saturday’s 1 – 0 loss to Bournemouth. The Norwegian had previously appealed for patience, but is now encouraging supporters to cause property damage and commit violent assaults.

“It’s a disappointing result,” Solskjaer told Soccer on Sunday. “Obviously we’re doomed now, so all we can do is keep going and see how bad it gets. My guess is much worse, but I’ve not got a crystal ball, have I? And if I did, I’d smash it over Fred’s head, to be fair.”

“I’m calling on our wonderful fans to go full Chernobyl,” added the former striker. “Pull your microwave oven out of the wall and stick it through your neighbour’s front window. And when they start filing through the front door, all scared and confused, knock them out one-by-one, man, woman and child. The Manchester UTD way.”

“Mike Phelan just helped me lay out the Smiths and their three boys,” said Solskjaer. “So I’m not asking fans to do anything myself and my staff aren’t prepared to do.”