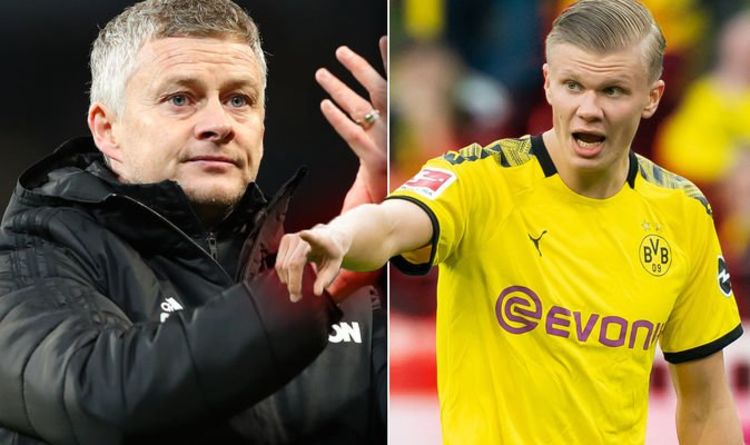 Ole Gunnar Solskjaer has insisted that UTD dodged a bullet in their failure to sign teen sensation Erling Braut Haaland. The Norwegian has scored a record-breaking seven times since joining Dortmund, averaging a goal every 32 minutes.

“We dodged a bullet there,” Solskjaer told Soccer on Sunday. “Same as Lukaku — we didn’t replace him, and now he’s tearing up the record books in Italy, just like Erling in Germany. So credit to Ed, he knows the profile of player we’re trying to avoid and he’s making it happen. Record-breakers can sling their hooks, as you english say.”

“People say Ed’s incompetent,” said the former striker. “They call him a dozy bollox, a clueless cunt, a chinless oaf — all sorts. They smash up his house, they threaten to kill him.”

“It’s great,” added Solskjaer. “Keeps me out of the firing line, to be fair.”