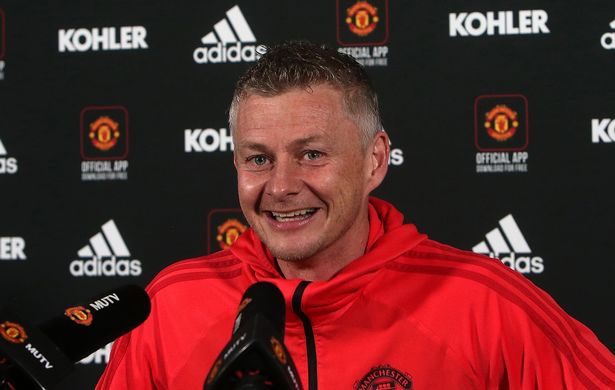 Ole Gunnar Solskjaer has signed a 4 year contract extension that will keep him at Old Trafford until 2026. With Barcelona and Real Madrid known to be monitoring the Norwegian’s availability, Ed Woodward has moved quickly to ward off suitors.

“I’m delighted,” Solskajer told Soccer on Sunday. “When you do a terrible job and lose most games, some chairmen might sack you for that. So for Ed to turn around and reward me for failure is a dream come true. That tells you the measure of the man. A dozy cunt with a heart of gold.”

“Ed’s Ed, isn’t he?” said Solskjaer, when asked if Woodward understands football. “Last week he asked if the Premier League and the Champions League are the same thing. And this morning he flew off the handle about Rashford, asking why he can’t just play in goal until his back heals.”