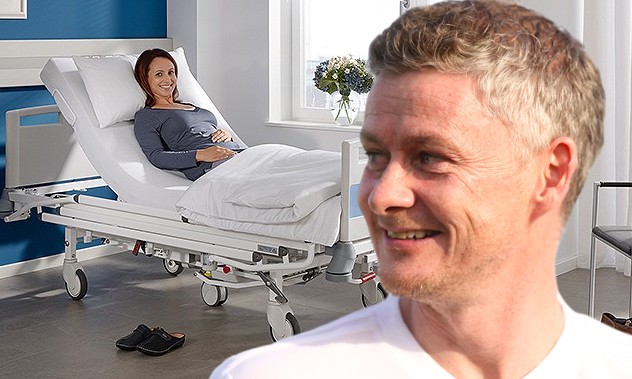 Ole Gunnar Solskjaer has been widely praised after making a surprise visit to North Manchester General Hospital and healing all 832 patients. The Norwegian arrived unannounced and began laying his hands on the heads of male patients and buttocks of female patients, which he later explained produces the best results. 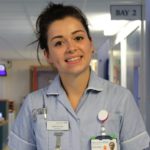 “He swanned in and started touching everybody up,” nurse Jackie Fowler told Soccer on Sunday. “I’m not a football fan, so I assumed he was some old perv. I was about to call the police when old Mrs Wilson jumped out of the bed and started doing The Macarena. Soon every patient in the ward was doing The Macarena, which was annoying, because The Macarena is shite.”

“Every single patient was healed,” added Fowler. “He even stopped by the morgue. I said, ‘They’re all dead in there Mr Solskjaer’. He just smiled and said, ‘Give me 15 minutes.’ Half an hour later he came out looking all flustered and said, ‘Yeah, they’re still dead. Let’s move on.’ I guess there’s limits to his abilities.”

Solskjaer insists that he is happy to help the local community.

“I like to give back,” the former Cardiff manager told Soccer on Sunday. “If people want to call me Messiah or God or whatever, that’s flattering. I’ll take that all day long. But as I said, I’m just here to win football matches and heal incurable diseases.”