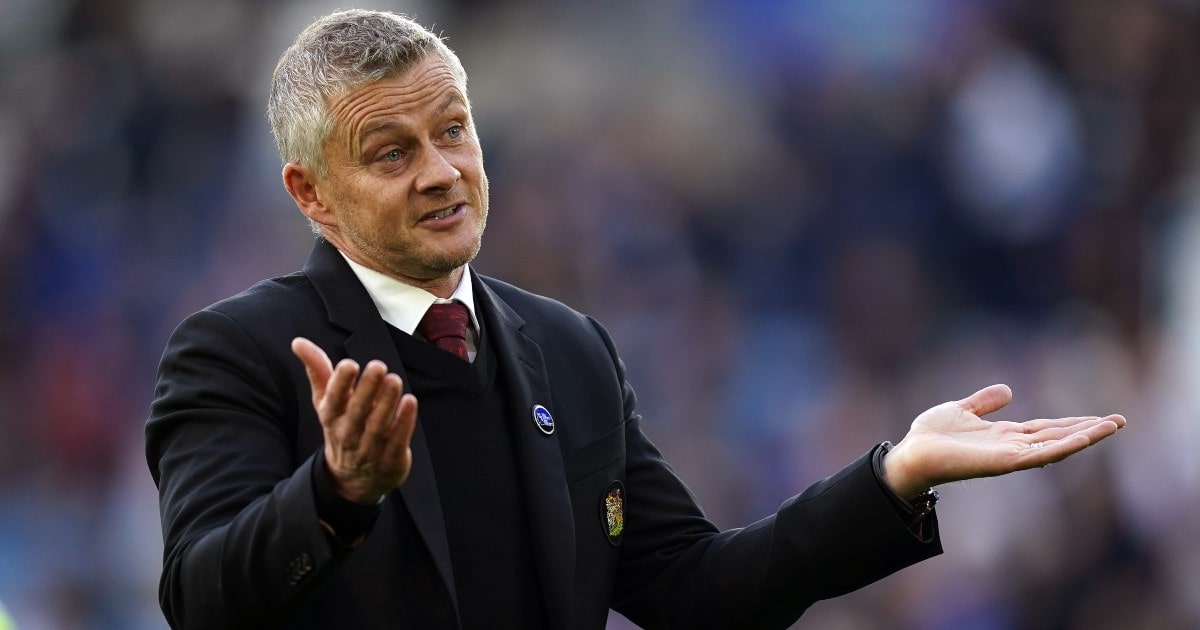 Ole Gunnar Solskjaer has vowed to put smiles back on his players’ faces following UTD’s humiliating 5 – 0 loss to Liverpool. The defeat was the heaviest suffered by UTD at Old Trafford in almost a hundred years.

“The dressing room was quiet after,” Solskjaer told Soccer on Sunday. “So I came in on a unicycle, juggling three oranges. I did similar at Molde and Cardiff after heavy defeats. Didn’t work then, and didn’t seem to work now either. Cristiano jammed a shinguard into the spokes and sent me face-first into a wall. That’s why my front teeth are missing.”

“It’s my job to get smiles back onto those faces,” said the 48 year-old. “I tried the ‘steal your nose’ trick with my thumb on Harry, but he politely headbutted me away. The boys in Cardiff didn’t like that trick either. Or Molde, now that I think of it.”

“Does anyone know where I can buy a whoopee cushion?” he added.