Solskjaer: “Winning Trophies is not Part of the Plan” 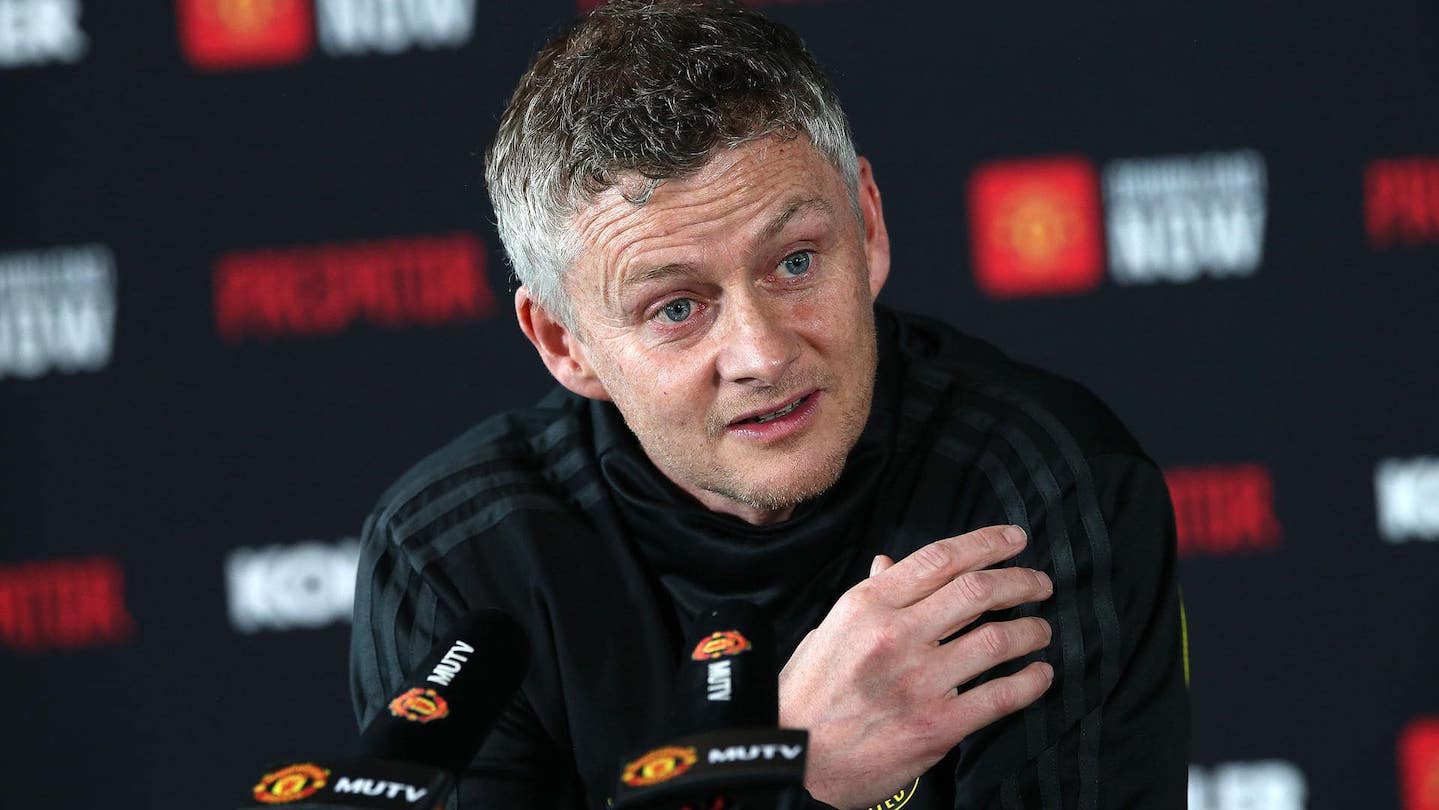 Ole Gunnar Solskjaer has stated that winning trophies does not form part of his long-term plan for Manchester UTD. The former striker insists that silverware is nothing more than an ego boost, often deflecting from poor league performance.

“No, we’ll not be winning anything,” Solskjaer told Soccer on Sunday. “Not on my watch. I’ve told the players, if trophies is what you’re after, you’ve come to the wrong place. I’d rather crash out of 100 semis than be one of those clubs that’s all obsessed with winning. It’s pathetic.”

“Fans hate winning things,” said the Norwegian. “I haven’t checked that, but I’m pretty sure they find the whole day out a lot of hassle. The travel, the hotels — I haven’t done a poll or anything, but I’d bet 10 billion Norwegian Krone — about 2 British pounds — that fans would rather bomb out in a semi.”

“There’s nothing like the buzz of imploding in a semi,” he said. “It’s what gets me out of bed in the morning. That and my 68 trillion Norwegian Krone salary. About 80 British quid a week”