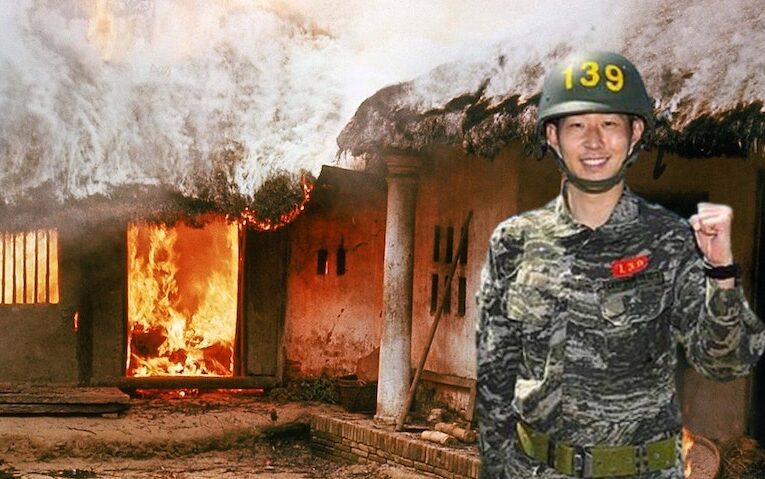 Son Heung-min has been praised for single-handedly killing 48 rebels during his three weeks of mandatory military service. The highly-rated winger is now free to rejoin the Spurs squad after his successful killing spree. 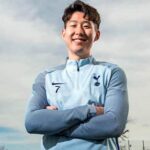 “I enjoyed it,” Son told Soccer on Sunday. “We got a tip that some rebel scum were hiding in the village of Gi-Sung, so I set fire to the town hall and shot everybody one-by-one as they came screaming out the front door. There wasn’t much skill involved, to be fair.”

“Never in my wildest dreams did I think I’d kill 48,” said the South Korean international. “They just kept coming and coming — I had to ask them to form a queue while I reloaded. When the lads counted 48 bodies, I thought they were winding me up.”

“Most of the dead did turn out to be rebels,” he added. “I only slaughtered 8 or 9 innocents, which is obviously a relief.”