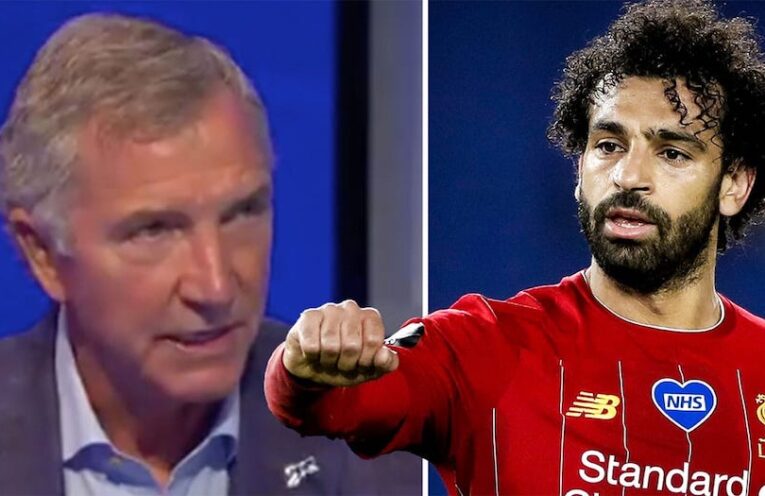 Graham Souness has labelled Mohamed Salah “super greedy” after Liverpool’s 3 – 1 victory over Brighton, during which the Egyptian scored twice. The Scot suggested that Salah’s teammates will be unhappy with his selfishness. 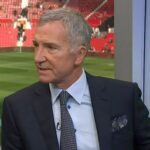 “He can be a bit of a Pogba,” Souness told Soccer on Sunday. “And by Pogba, I mean cunt. Sometimes you have to put the team before yourself, which Pogba would rather die than do. I hate him.”

“Could Salah pass a little more?” said the former midfielder. “Maybe, but Paul Pogba is just the worst, isn’t he? Swanning around, not trying a leg. I’d fine Paul Pogba just for being Paul Pogba.”

“Who were we talking about again?” added Souness. “Mo Salah? Fabulous player.”