Southgate on Alexander-Arnold: “I Told you he was Shite” 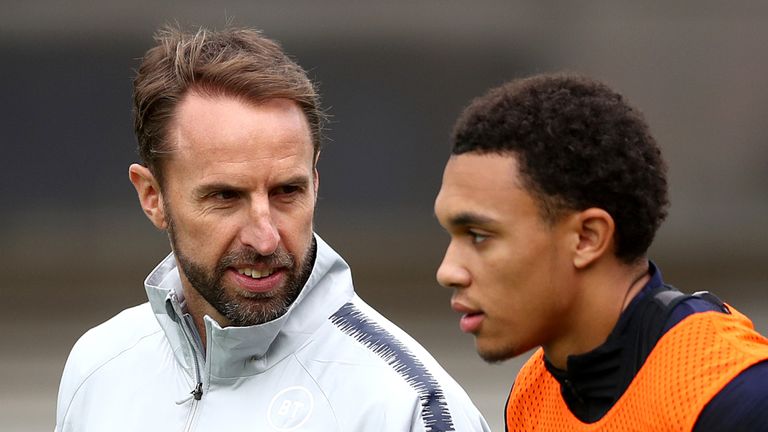 Gareth Southgate has insisted that he feels vindicated by Trent Alexander-Arnold’s poor performance against Real Madrid on Tuesday. The 22 year-old defender was omitted from England’s squad for fixtures in March.

“Trent is a fine young man,” Southgate told Soccer on Sunday. “Shite at football, but a wonderful human being. A few people questioned my decision to exclude Trent, but I think those idiots probably know they’re clowns now. And that’s no disrespect to circus clowns, who provide a wonderful service to the community.”

“No, the door isn’t closed for Trent,” said the 50 year-old. “If he can work on being less shite at football — particularly the whole defending thing — then who knows? But at this point he’s dead to me.”

“And that’s no disrespect to dead people,” added Southgate.