Southgate on Hungary Hammering: “I Saw a lot of Positives” 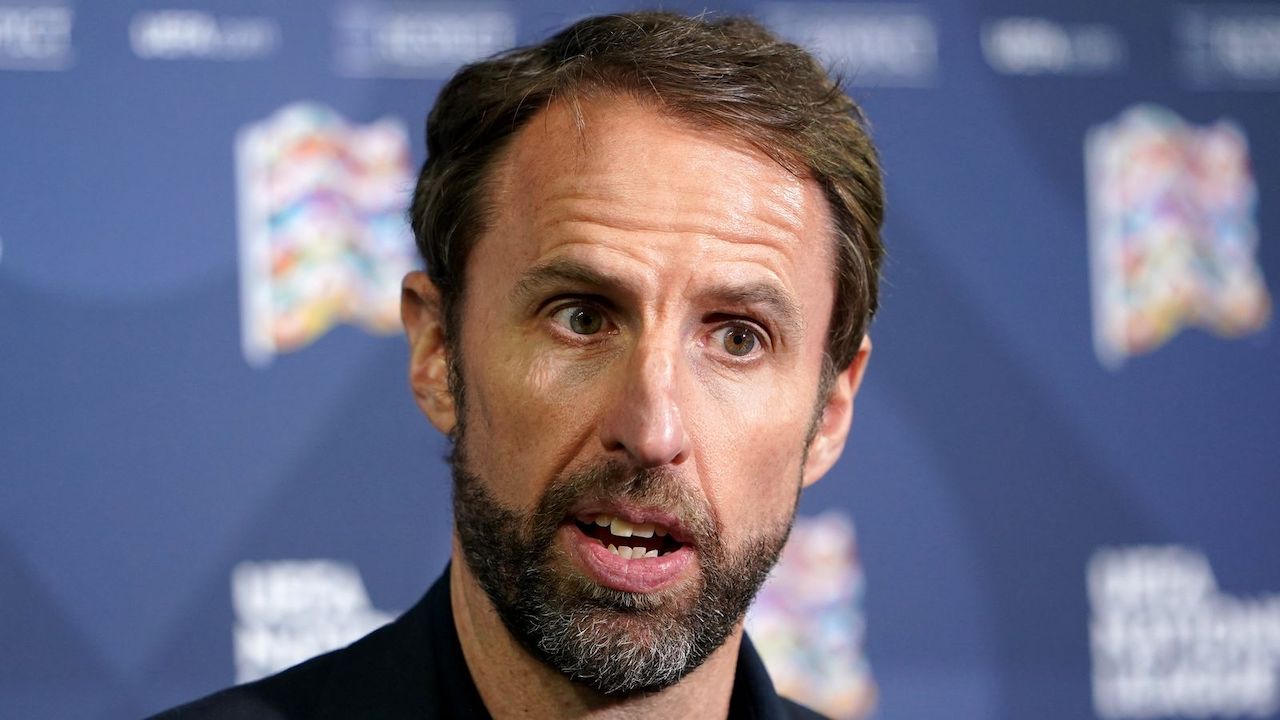 Gareth Southgate has defended his side after their 4 – 0 mauling at the hands of Hungary. England endured a miserable international break, failing to score a single goal from open play at 4 times of asking.

“I saw a lot of positives against Hungary,” Southgate told Soccer on Sunday. “We were close to perfect, if you don’t count the goals. Credit to the boys, on another day it could have been 5 nil instead of 4. We showed that grit to keep them scoreless during the final 90 seconds. Hungary won’t have had a harder minute and a half of football this season.”

“No, I don’t think that’s realistic,” said the 51 year-old, when asked if England will score a goal in the coming years. “I’ve not got a crystal ball, but a goal seems far-fetched at this point. We probably need to manage expectations about things like that.”

“The important thing now is to stay conservative,” he added. “I’d rather lose every game 4 – 0 than take risks and win, and I think that’s what the fans want too. “