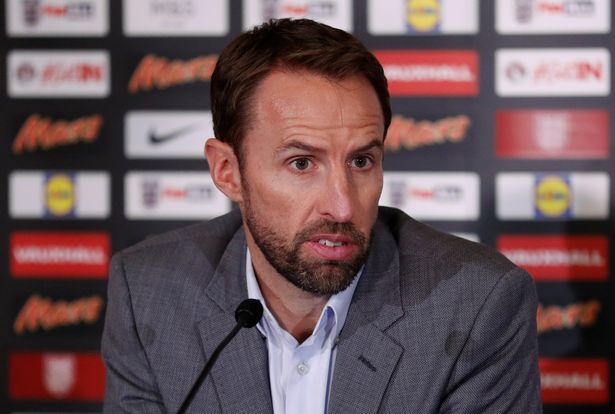 Gareth Southgate has admitted not having any idea where England now stand in the Nations League following the most recent round of fixtures. Many observers find the competition’s format confusing. 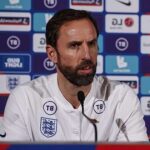 “I haven’t a fucking clue,” Southgate told Soccer on Sunday. “Part of me suspects we’ve won it and are now champions, but Kyle Walker swears we’ve been relegated. It’s well documented that he’s an idiot, but if we have been relegated, that’s obviously disappointing.”

“It’s confusing,” said the former defender. “Someone from UEFA was clearly off their face on crystal meth when the Nations League was dreamt up, but that’s no excuse. If people can’t do their jobs effectively, they need to lay off the meth. I apply the same rule with my coaching staff.”

“Most of them toe the line,” he added. “But occasionally I have to crack the whip, meth-wise.”