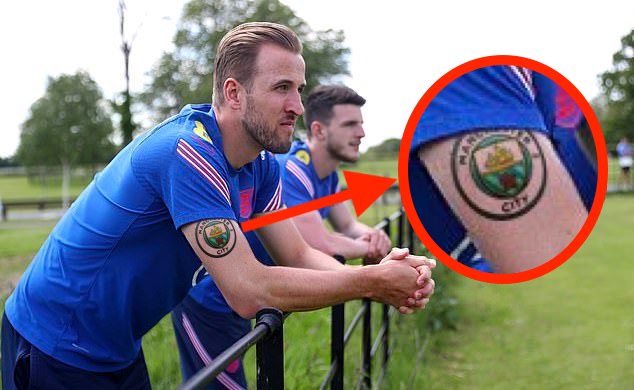 “It’s flattering,” said the 27 year-old, when asked how he reacted to news of City’s bid. “I have a gentleman’s agreement with the Chairman to grant me my freedom, like in Gladiator. But it’s well documented that he’s a sneaky cunt, so we’ll have to see.”