Steve Bruce Pre-sacked from Next Job After Newcastle 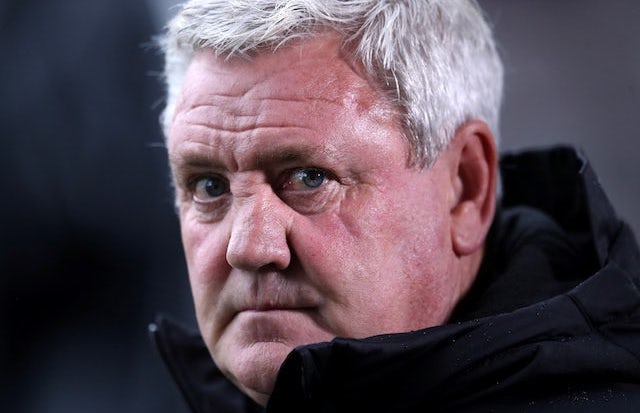 Steve Bruce has been pre-sacked by Stoke City before being offered the position, the Championship club confirmed today. The 60 year-old appears on the verge of losing his current job with strugglers Newcastle UTD.

“I respect Stoke’s decision,” Bruce told Soccer on Sunday. “It would have been nice to be offered the job before being sacked, but I guess this saves time for everyone. I’d like to thank everybody at Stoke — the staff, the players. I’ve never met any of them, but it’s a wonderful club with a rich history.”

“It was an honour to not manage Stoke,” said the former UTD defender. “Sir Alex, Arsène, Pep — some of the greats haven’t managed them. So I’m in good company.”

“What?” added Bruce. “I’ve just been pre-sacked by Coventry City? Ok. I’d like to thank everybody at Coventry City.”