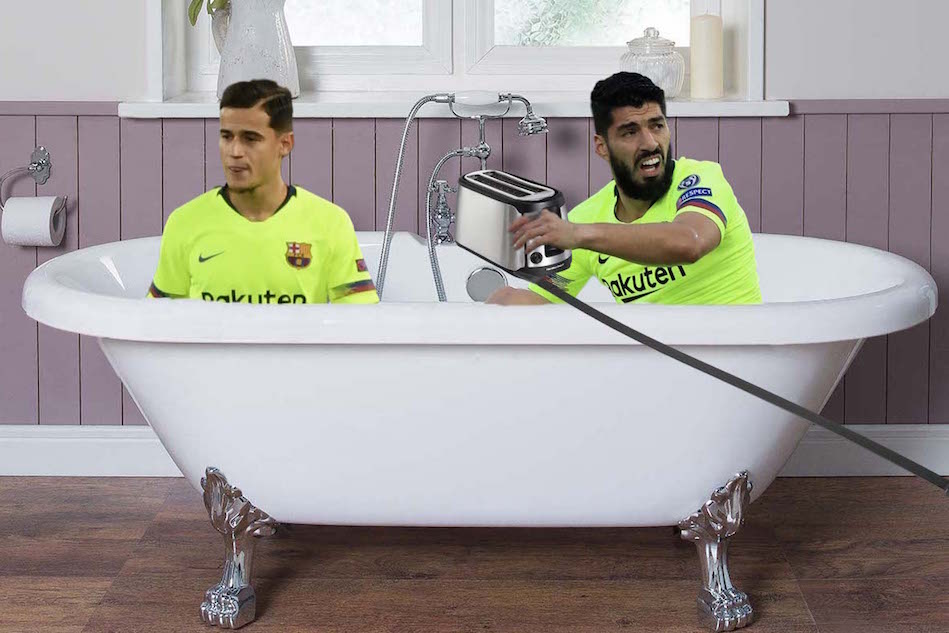 Luis Suárez and Philippe Coutinho have been widely praised for tweeting a picture of themselves taking a toaster into a bath after Barcelona’s stunning collapse at Anfield last night. The former Reds had irritated Liverpool fans with smiling selfies after their triumphant first leg at the Camp Nou. 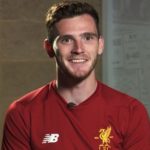 “Credit to the gaffer,” Andy Robertson told Soccer on Sunday. “He told us that if we did the impossible, a few of their lot would take toasters into baths after the game. But for Luis and Philippe to be two of the seven shitebags that are brown bread? That’s beyond our wildest dreams. Obviously our thoughts and prayers are with their families, but these things happen in football.”

“It’s toast under the bridge now,” said the Scot of his running battle with Suárez. “When a player of Luis Suárez’ calibre takes a toaster into a bath, I can think of no higher compliment.”

“I’m buzzing,” added Robertson. “Buzzing like a toaster in a bath? I leave those comparisons to others. As I say, I’m just here to win football matches and cause opponents to take toasters into baths.”