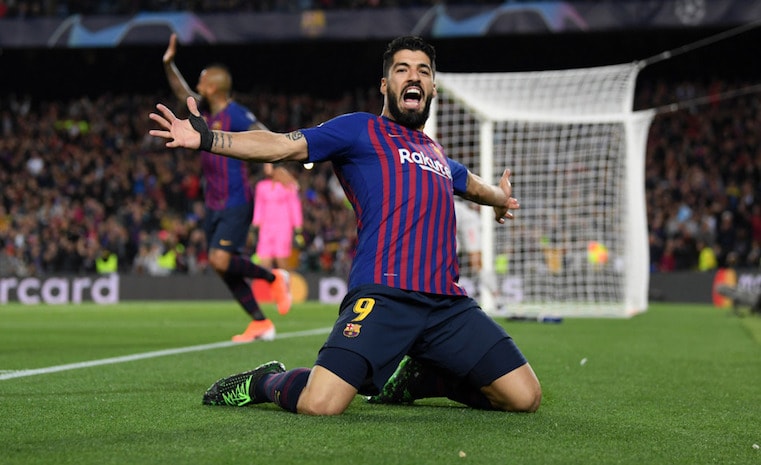 Luis Suárez has been praised for cutting short his celebration after scoring against former club Liverpool during Barcelona’s 3 – 0 win at the Camp Nou last night. The Uruguayan was spotted leaving Razzmatazz nightclub out of respect before daybreak, leaving an empty bottle of champagne on a nearby kerb. 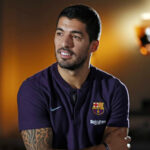 “Liverpool is in my heart,” Suárez told Soccer on Sunday. “Lionel asked me to help him twerk with some local clunge, but the sun was coming up and I didn’t want to disrespect my red family in England. So I had six more drinks, licked a supermodel’s face, scuffled with a bouncer, jumped in a nearby fountain and called it a night.”

“I still have lots of friends at Liverpool,” said the Barcelona striker. “Raheem, Stevie G, the Welsh Xavi — I haven’t checked, but I presume they all still play there? Could someone check that please?”

“You’ll Always Walk Together,” added Suárez, before wishing everybody well at Old Tranfield.