Suárez Slams Rüdiger Nibble: “Put Your Jaw Muscles Into It” 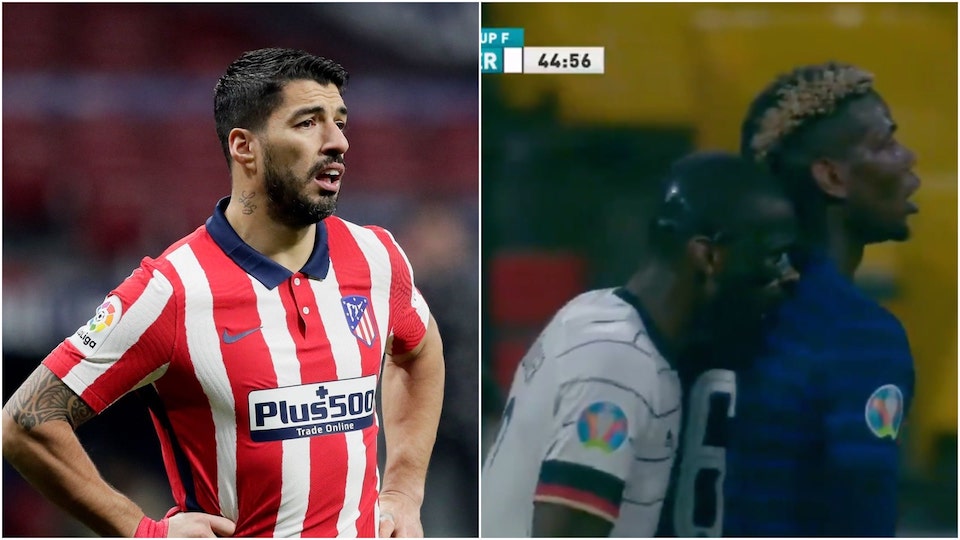 Luis Suárez has slammed Antonio Rüdiger for his half-hearted nibble on Paul Pogba’s back during Germany’s 1 – 0 loss to France. Suárez has himself been banned three times for biting opponents during a controversial career.

“Call that a bite?” he told Soccer on Sunday. “Put your fucking jaw muscles into it, you big girl’s blouse. Dentists should be able to create a mould of your teeth from the victim’s flesh. I bit Ivanović in 2013, and apparently the marks are only starting to fade now. That’s because I gave the bite 110%.”

“Did Rüdiger even come away with any flesh?” said the 34 year-old. “I flossed the other day and a bit of Giorgio Chiellini came flying from between my teeth. I got such a shock that I bit my wife. It’s a reflex thing.”

“People often ask what humans tastes like,” he added. “I’d say chicken, if I was pushed.”