Sunderland and Newcastle Agree to Merge in 2019 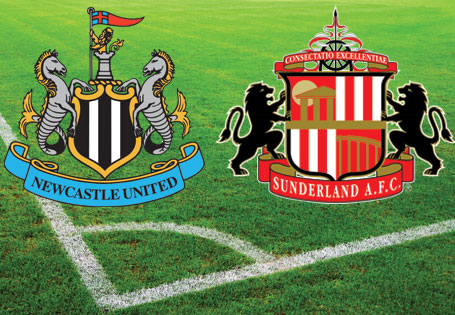 Club owners Mike Ashley and Ellis Short have agreed in principle to merge North-East rivals Newcastle and Sunderland in 2019. The plan has shocked fans of both clubs, with negotiations having been kept tightly under wraps until this evening’s announcement. 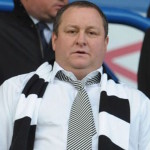 “A merger makes sense,” Newcastle owner Mike Ashley told Soccer on Sunday. “Newcastle are a top 17 side and Sunderland are shite. But Sundercastle could be a top 16 side. Or at worst, a top 17 side, which means we’d be no worse off. The most important thing is having the fans on board. Which they aren’t, so we’ll probably just press ahead anyway.”

‘Sundercastle’ will play their home games at St James Park, which will be renamed ‘The Stadium of Park’. The Stadium of Light in Sunderland will be bulldozed to make way for a 20,000 sq foot Sports Direct superstore and a three storey Alan Shearer museum. 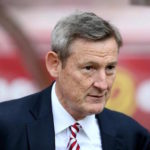 Ellis Short has appealed for calm among Sundercastle fans.

“Passions are running high,” the Irish-American told Soccer on Sunday. “Someone executed my cat, Flea Cattermole, this morning gangland style, and my wife Eve was pulled into a van and hasn’t been seen since. That’s not the Sundercastle way. Sundercastle is about decent, Northern values. Not chucking old ladies into transits and giving household pets two to the chest, and one to the head.”