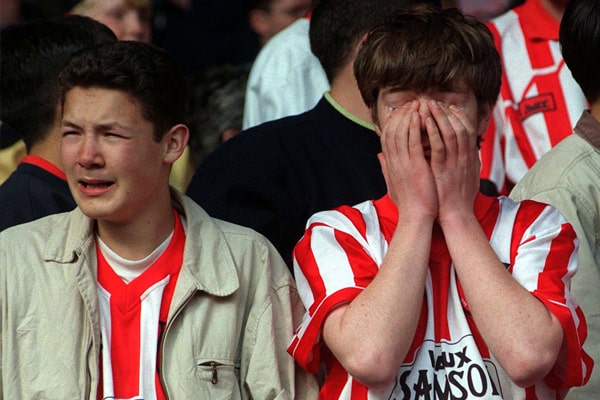 Sunderland AFC was euthanised this evening by lethal injection after missing out on promotion for a second consecutive season. League One’s points per-game formula consigned Sunderland to 8th — the worst finish in the club’s history. 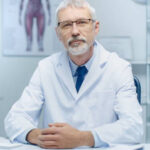 “She’s at peace now,” said vet Tony Scrogman after injecting 100 CCs of Pentobarbital into the Stadium of Light’s arse, and waiting for the club’s fading heartbeat to stop. “Nobody who loves Sunderland would have wanted her to go on. Not as the grotesque, deformed gargoyle she had become.”

“Her suffering is over,” Scrogman told Soccer on Sunday. “Asking her to keep playing football would have been cruel. Hopefully fans can remember her as she was, before Niall Quinn left and everything turned to shit.”

“I have some Pentobarbital left,” added Scrogman. “Could someone give me a lift to Bolton’s stadium?”