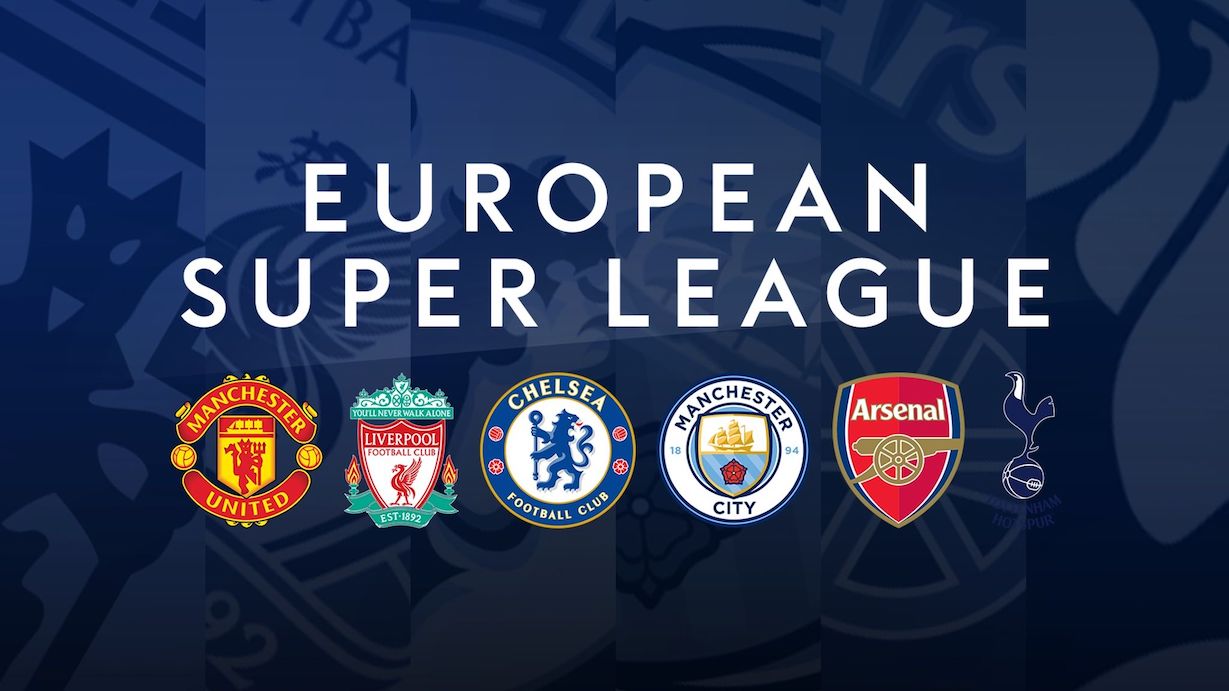 The twelve founders of the seemingly doomed European ‘Super League’ have insisted that the project was merely a joke. Several clubs appear on the brink of announcing their withdrawal.

“Banter,” UTD chief Ed Woodward told Soccer on Sunday. “The look on your faces! Can’t believe you lot took that seriously. As if we’d up and leave for more spondoolicks. This is what happens when you put me and some of the Bantersaurus Rexs from the other clubs in a room together.”

“Ok, we’ve all had a good laugh,” said the 49 year-old. “Now let’s very quickly move on and change the subject. What about that Meg Markle, huh? She’s a wrong ‘un.”

“Hang on, I’ve had an idea,” added Woodward. “World Super League. Will let you know if it’s only banter once I’ve run it up the flagpole.”