Swansea to be Bought by World’s Richest Man 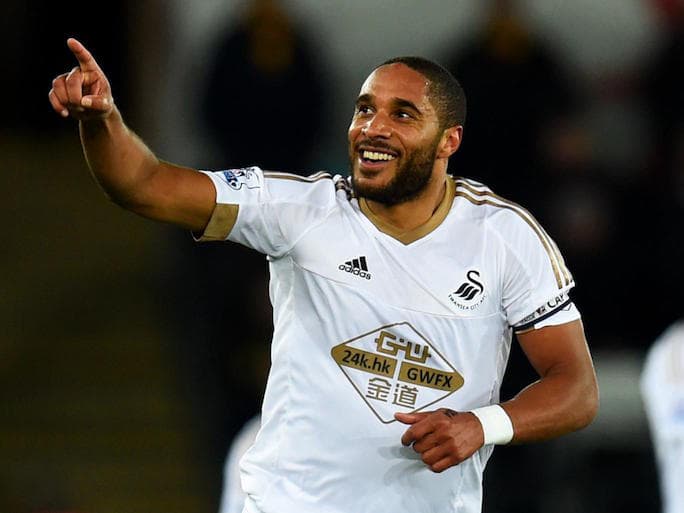 Swansea City are reportedly on the verge of being taken over by Abdullah bin Aswad, the world’s richest man according to Forbes. With an estimated net worth of £64 billion, the Saudi prince’s fortune could transform the Welsh club overnight into league and European title contenders. 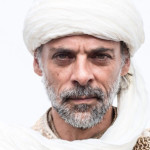 “I have spondoolicks up the wazoo,” the prince told Soccer on Sunday. “Now I just want to have fun spending it. My intention is to pour billions upon billions into Swansea until they make Barcelona and Real Madrid look like homeless shelters.”

“Messi, Ronaldo, Huth. We’ll bid for them all this summer,” he added. “I’ll happily pay miles over the odds. Who cares?” 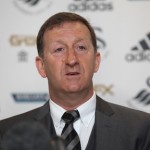 Amnesty International have expressed concern, highlighting the appalling human rights record of a man known in Saudi Arabia as The Butcher of Bisha.

“The death tolls being thrown around are fantasy land,” Swansea chairman Huw Jenkins told Soccer on Sunday. “I’ve spoken with His Highness, and he assures me that he hasn’t ordered half the number of beheadings being reported. But that’s the tabloids for you.”

“His Highness actually has a very Welsh state of mind, if you look past the beheadings,” added Jenkins.

Among the takeover detail, the prince has pledged to build a brand new 110,000 seater, men-only stadium — the largest in Europe.

“Herself indoors has the hump, but I think it’s great,” season ticket holder Stephen Murphy told Soccer on Sunday. “Has the lad beheaded a few people? Here and there, but nobody’s whiter than white. He’s never beheaded me or anybody I know, to be fair.”

“Everyone needs to turn a blind eye and just get behind The Swans,” he added.