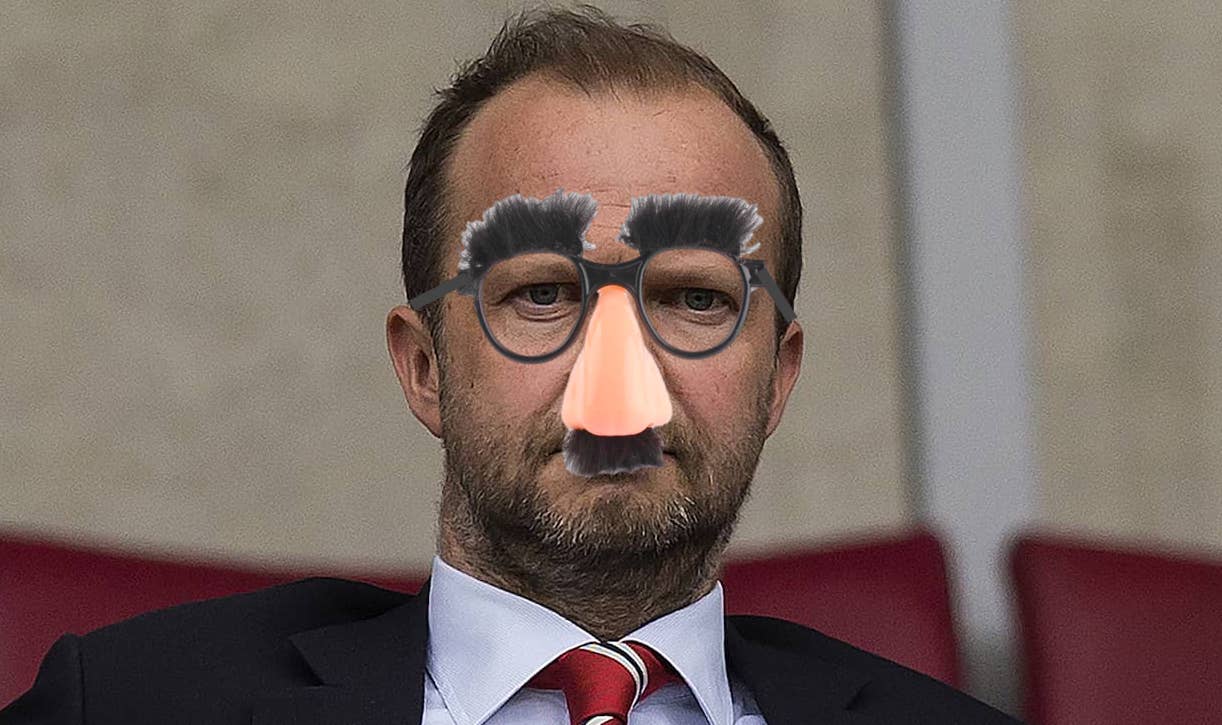 Little-known business tycoon Ted Hardwood is believed to be the frontrunner to replace recently-resigned UTD chief executive Ed Woodward. Sources within the club say Hardwood is a natural fit for the role.

“I recommended Ted,” Ed Woodward told Soccer on Sunday. “Lovely, handsome guy with an enormous penis, from what I’ve heard. If he does get the job, I’ll do everything in my power to make him feel welcome without ever being in the same room.”

“There’s no need to meet,” said the 49 year old. “The handover could be done by an exchange of emails between ed.woodward@utd.com and ted.hardwood@utd.com. Or our personal addresses, ed@woodward.com and ted@hardwood.com.”

“I’m excited about the role,” added Woodward, before pausing and gulping. “Is what Ted would say if he was here now. Which he definitely isn’t.”