Teleporting Fabinho and Alisson to Brazil and Back “Risky”, Admits Klopp 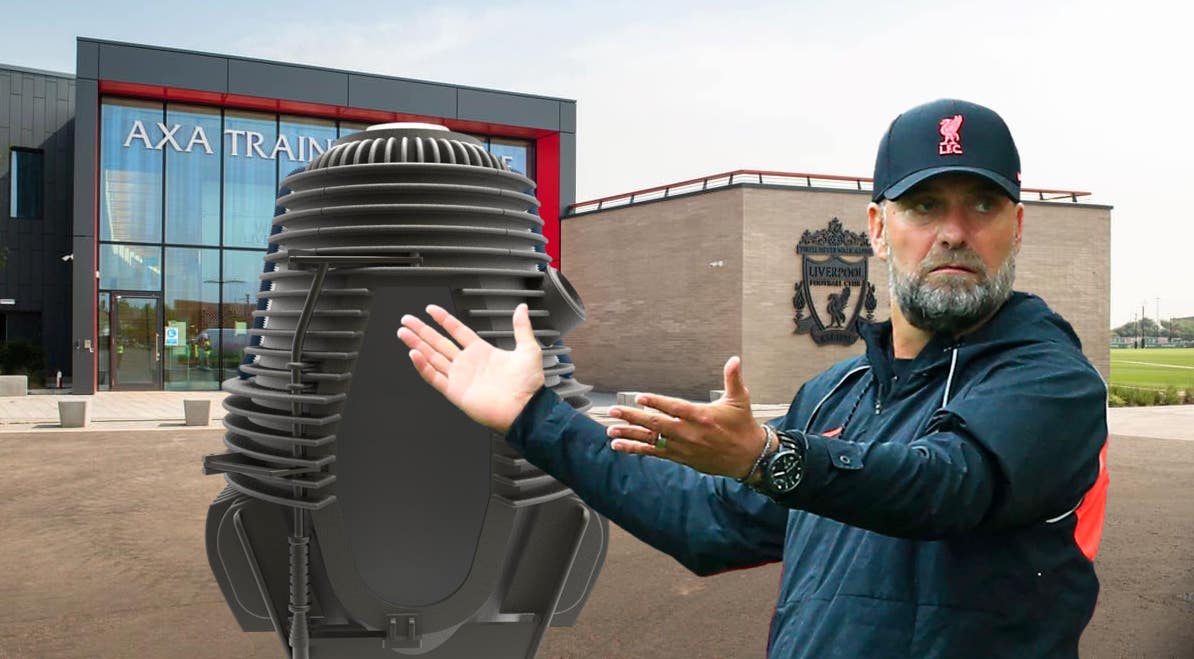 Jürgen Klopp has conceded that teleporting Fabinho and Alisson to and from Brazil for tomorrow’s qualifier against Uruguay is risky. Scientists disagree upon whether the prototype matter transportation pod is safe for humans.

“Dangerous, for sure,” Klopp told Soccer on Sunday. “We shoved Ox into the pod before risking Ali and Fab, and teleported him to the Lidl down the road. Now he is some kind of half-human, half-fly monster and vomited acid all over Divock’s legs. So we clearly have some fine-tuning to do.”

“Credit to Ali and Fab,” said the German. “They know the Watford game is important and are willing to gamble their lives. I wouldn’t do it, if I’m honest. I spent the last 40 minutes picking bits of Ox off the dressing room floor — an ear, some teeth, a penis, a chunk of arse.”

“He’s mostly fly now,” added Klopp. “This much is clear.”