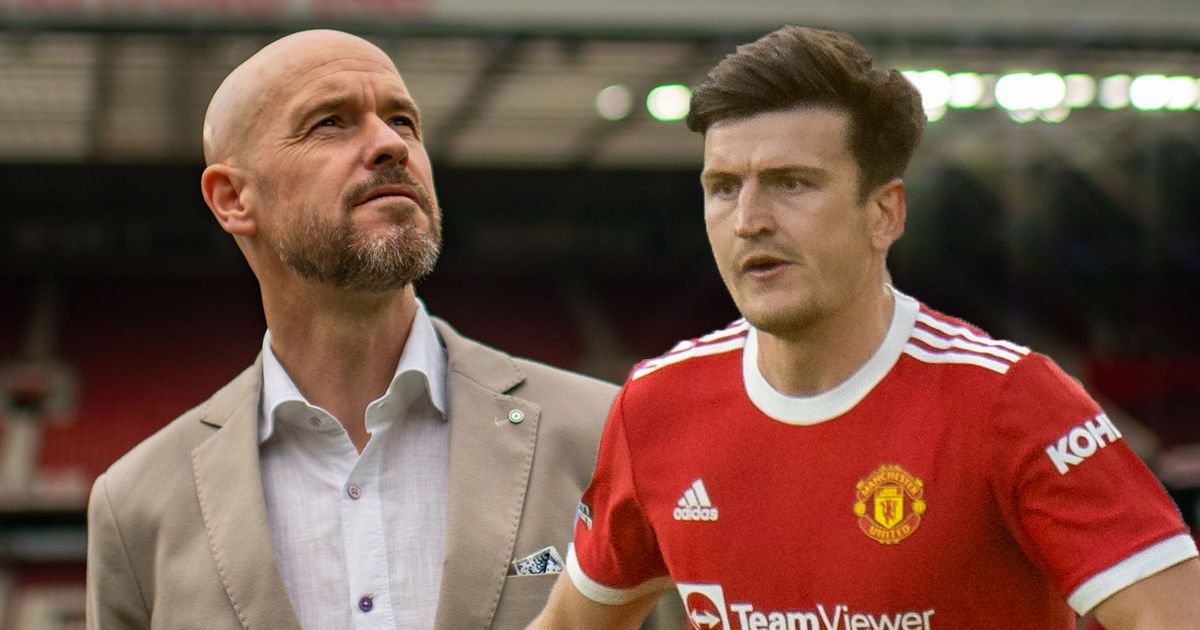 Erik ten Hag has explained the complex coaching formula he has deployed to kickstart his side’s Premier League season. UTD have now won 4 matches in a row, beating rivals Liverpool and Arsenal.

“No Maguire,” ten Hag told Soccer on Sunday. “That’s the whole plan, more or less. There’s a few other strands in terms of team shape, but none of it works without the no Maguire bit. You take out the no Maguire, and everything turns back to shit.”

“For sure, Harry has a future here,” said the 52 year-old. “The no Maguire plan needs a Maguire to not pick. Otherwise, why not call it the no Pelé plan? That would make no sense.”