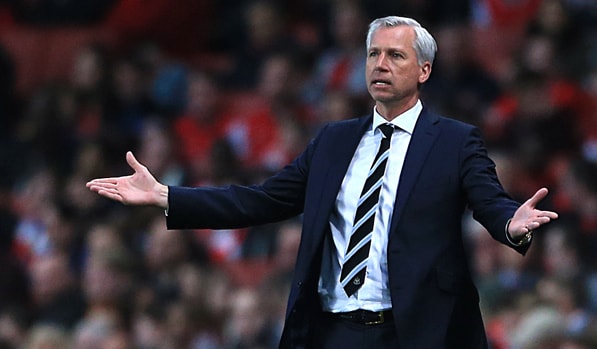 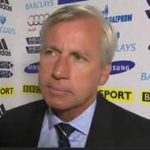 “The wind here is not something we prepared for. It was in our faces both halves. We were unsettled by it, if I’m honest.”

“We’ve maybe spoiled the fans a little with 2 nil losses, and so they’re not happy when we lose 3 nil. It’s probably our own fault for creating unrealistic expectations.” 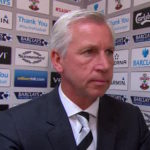 “We were sluggish in the final third. The latest season of House of Cards dropped last night, and probably one or two stayed up all night watching. I think Netflix could probably be a little more responsible with the timing of these things, to be fair.”

“At 3 nil down, we felt there was still something there for us. But we were up against it when the 4th went in. I told the lads at halftime, believe in yourselves. But then the linesman has cocked it up for the 5th, and it was always going to be difficult when the 6th went in. 7 nil probably flattered them, in the end.”

“The wasps were a disgrace. I’m not accusing Sunderland of anything, but it’s curious that they only seemed to sting our players. Whether they were trained by certain parties to attack the away team, that’s not for me to say.”

“The shape of the woodwork didn’t help us today. You look at how the ball spun in off the post, and 9 times out of 10 those shots bounce in the other direction. Ask the fans, and they’ll tell you that they want consistency in how the goal frames are manufactured.”

“There was something iffy about the gravity in the final third. You could see the ball wasn’t falling as quickly as you’d expect. It sort of hung in the air, and they’ve capitalised. I don’t know if that’s something the FA will want to look at, but the laws of physics need to be applied fairly at all grounds.”

“It’s always difficult to play on a date like September 23rd, being so close to the 16th anniversary of September 11th. A lot of emotion in the air. I told the lads to focus on their own jobs, but you could see they were thinking about Osama Bin Laden.”