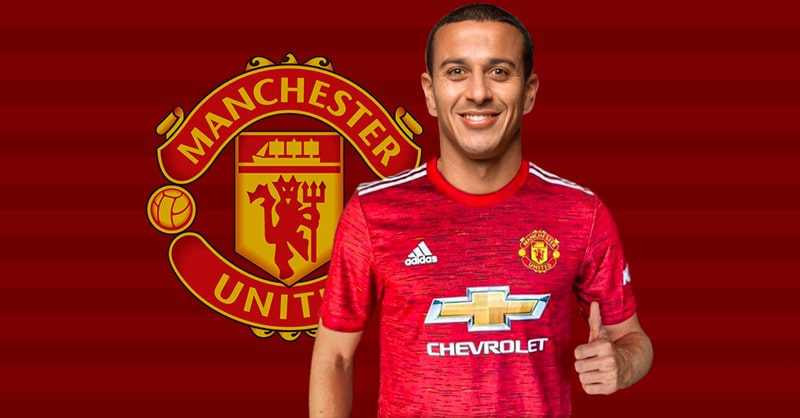 Manchester UTD have completed the surprise signing of Thiago Alcântara from Bayern Munich for a reported fee of £30 million. The highly-rated midfielder had been tipped to join Premier League rivals Liverpool. 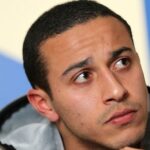 “I’m devastated,” Thiago told Soccer on Sunday. “I waited and waited for Liverpool, but nothing happened. Eventually I said, ‘Fuck it, go on then. I’ll join stupid UTD’. My heart is broken. If God exists, why does he let things like this happen?”

“Who cares?” said the Spaniard, when asked how he might fit into Ole Gunnar Solskjaer’s plans. “I’ve pre-downed my tools. Probably Fred will play ahead of me, and the other guy too. Whatshisface. McTomahawk.”

“I would have loved a Klopp hug,” added Thiago. “I bet Solskjaer’s hugs are all bony and weird.”