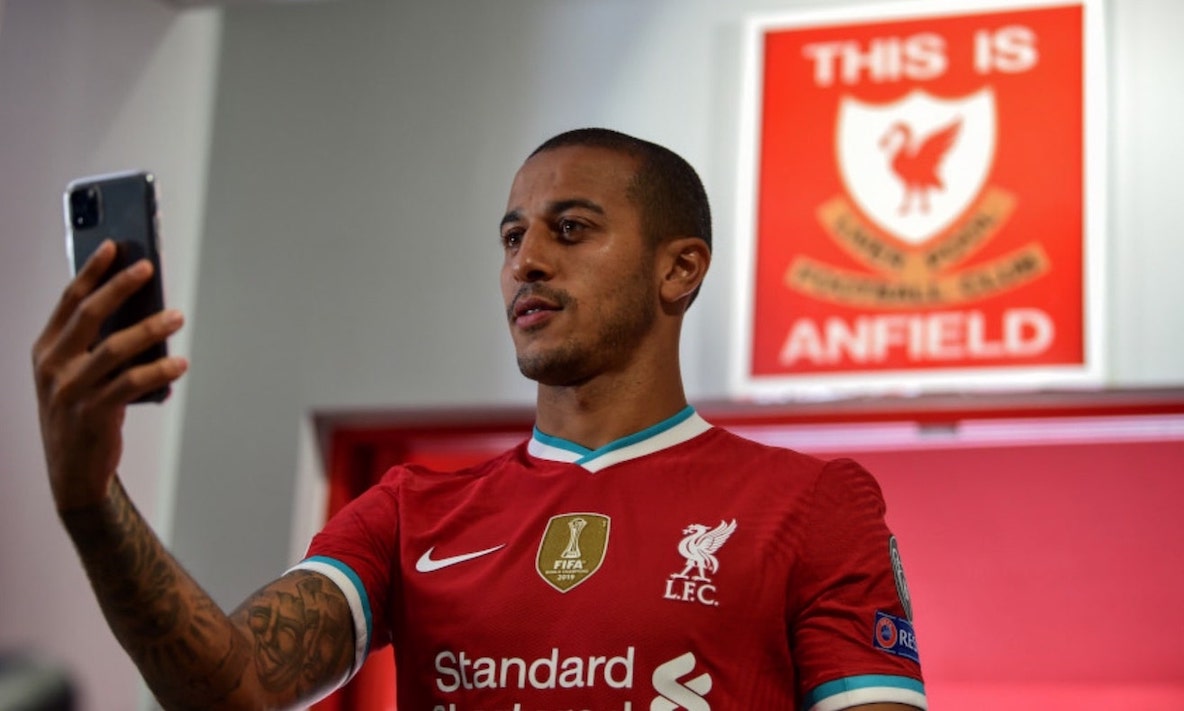 Thiago Alcântara won’t make his Liverpool debut until next year after suffering an injury during his first visit to the club’s Melwood training facility. The highly-rated midfielder will undergo surgery on his foot tomorrow. 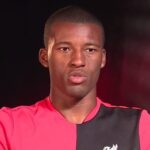 “It was just one of those things,” Gini Wijnaldum told Soccer on Sunday. “The gaffer introduced me to Thiago, and when I went to shake his hand, I accidentally dropped the anvil I was carrying onto the lad’s foot — his favoured right foot, to be specific. Very unlucky.”

“Why was I carrying an anvil?” said the Dutch international. “That’s not important right now. What’s important is that Thiago gets well. Thankfully, we already have more than enough midfielders to hold the fort while Mr Cuntbag rests up.”