Thug Slams Grealish: “He’s Gone Down Easy, to be Fair” 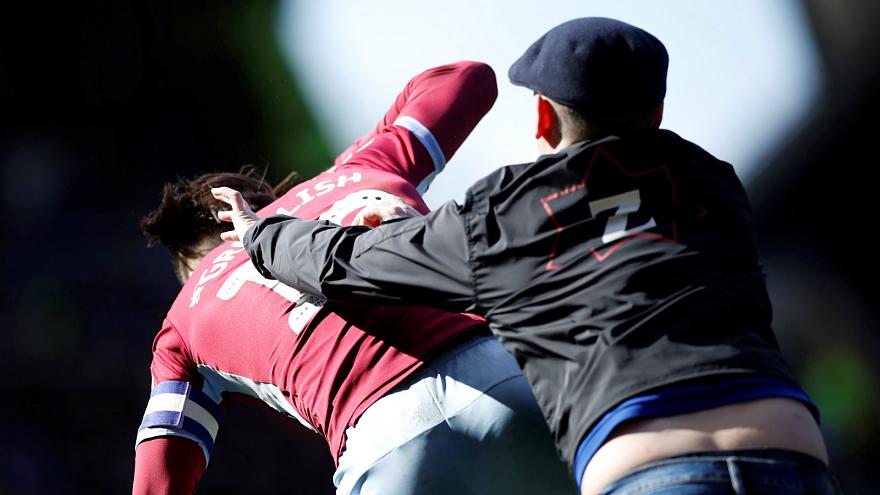 The violent thug who sucker-punched Jack Grealish during yesterday’s ‘Second City’ derby in Birmingham, has accused Villa’s captain of theatrics. Paul Mitchell was yesterday charged with assault after invading the pitch at St Andrew’s and attacking Grealish from behind. 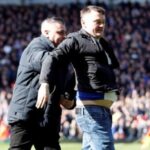 itchell told Soccer on Sunday. “I think Jack will be disappointed when he sees the footage. Nobody likes to see footballers going down easy under minimal contact from a pissed-up thug. Could the FA be doing more to improve the punch resistance of modern players? That’s not for me to say.”

“It’s disappointing,” added the violent thug. “My intention was only to fracture Jack’s orbital bone, but the officials have stopped the game and turned it into a whole ‘thing’. Too much of anything is bad, whether it’s football or hooligan’ing. It’s finding that balance.” 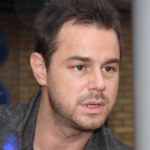 “Can you Adam’n’Eve this Grealish slag?” he told Soccer on Sunday. “Ooligan lookin’ for a right tear-up, and ee’s off cryin to the old bill? Is ee ‘avin a giraffe?”