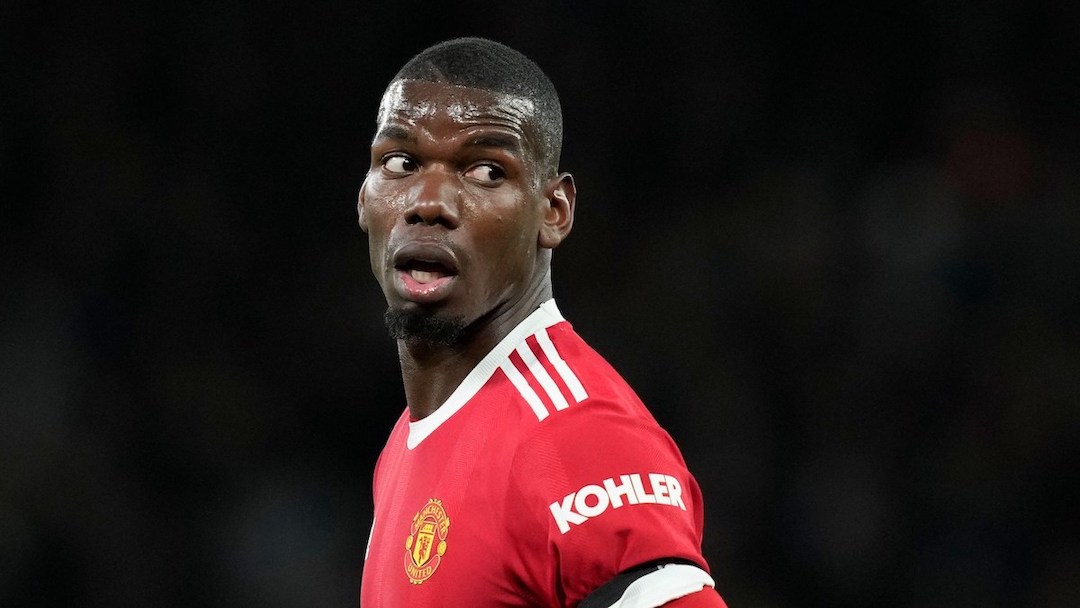 Manchester UTD have given the green light to erection of a very small Paul Pogba statue outside Old Trafford. The departing star spent two spells at the club, spanning 9 years at youth and senior level.

“I’m honoured,” Pogba told Soccer on Sunday. “Although 3 foot 7 inches seems a bit small, no? Peter Dinklage from Game of Thrones is 4 foot 4, so he’d probably be able to rest his chin on the top of my statue. But as I say, I’m honoured.”

“The location is not perfect either,” said the mercurial midfielder. “Half a kilometre from Old Trafford is not exactly ‘outside’. And the lane they are putting it in stinks of piss and vomit. The workers have broke ground in the exact spot a homeless man was found dead last week.”

“And why is Graham Souness doing the unveiling?” added Pogba. “I’m grateful, but a few things don’t add up.”