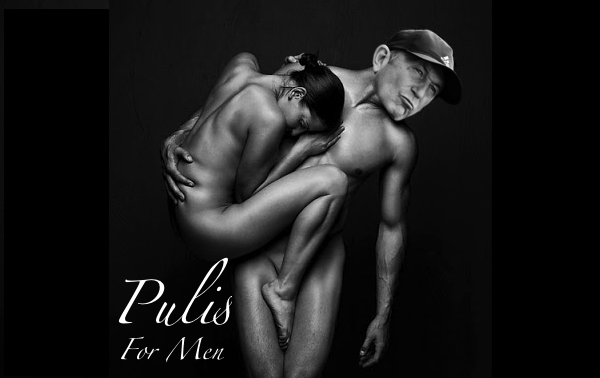 Tony Pulis has followed in the footsteps of David Beckham and Cristiano Ronaldo by releasing his own range of aftershaves. A bottle of Pulis For Men will set customers back an eye-watering £600.

The exotic venture lies at odds with the image of Pulis as a no-nonsense footballing man. 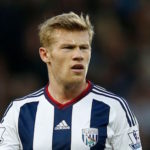 “It’s a bit strange,” Baggies midfielder James McClean told Soccer on Sunday. “I could maybe get my head around a Tony Pulis brand of chainsaw, or a Tony Pulis engine oil for forklifts. But this hoity toity stuff? I don’t think any of the lads saw it coming.”

“It smells exactly like the gaffer,” added McClean. “It’s like they ran a sponge over the crack of his arse after an hour on a treadmill and then wrang it out into a bottle. Absolutely perfect if smelling like Tony Pulis is what you’re going for. I prefer Old Spice, myself.”

Pulis For Men has already run afoul of the Advertising Standards Authority, with some of the publicity deemed in poor taste. The former Stoke manager appears naked in each of the six TV adverts, cavorting with women and horses.

In one advert, Pulis parachutes naked into the courtyard of a convent, prompting all of the nuns to disrobe and fall at his feet. Pulis selects two of the women, and rides away with them on what appears to be a zebra. 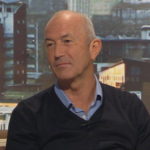 Pulis himself is aware of the stir, but insists that Pulis for Men is only the beginning.

“I can’t help this man of the people image of me that’s out there,” the Welshman told Soccer on Sunday. “But strap yourselves in, because aftershave is only the tip of the Pulisberg. Pulis Body Lotion, Pulis for Women, Pulis Buttocks Talc. The whole world will smell like Tony Pulis.”