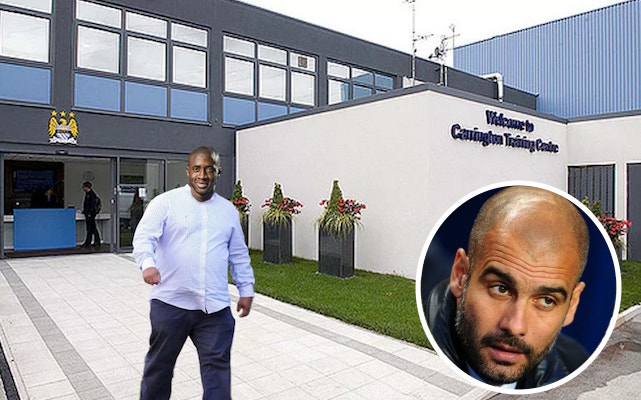 Yaya Touré has spoken of his disappointment at being frozen out of Pep Guardiola’s Manchester City squad. The Ivorian was spotted at the club’s training ground looking overweight, but Touré insists that he is ready to play. 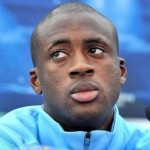 “I’m in tremendous shape,” he told Soccer on Sunday. “Yes, I’ve put on three or four stone out of boredom, but do not be fooled — I’m still quick. Yesterday I chased down an ice-cream van on foot. Most people would have given up when it hit the M60, but I showed the same determination that single-handedly won City two premier league titles. Whether it’s silverware on the line, or a 99 poured straight into my hands instead of a cone, I always work hard for my dreams.”

“Guardiola lacks respect,” added Touré. “Yesterday was the first anniversary of my pet tiger being found dead in my jacuzzi, but I didn’t receive so much as a bunch of flowers from the gaffer or a Ferrari from the club. It’s like they’re trying to humiliate me.” 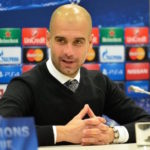 Guardiola admits that he is losing patience with the midfielder.

“I’m sick of hearing about that damn tiger,” the former Barcelona manager told Soccer on Sunday. “Why is a tiger passing out drunk in a jacuzzi in the first place? Yaya needs to spend more time on the training field and less time partying with endangered cats.”

“The door is not closed for Yaya,” added Guardiola. “But he must live the life of a professional. No more pulling terrified drivers out of ice-cream vans on busy motorways, or filling his water bottle with Nutella. And if I have to confiscate that damn hover-board once more during running drills, he will no longer be a Manchester City player.” 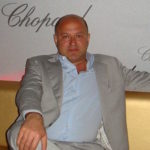 “It’s a vendetta,” he told Soccer on Sunday. “Pep must apologise publicly. And if Manchester City have an ounce of respect for Yaya, they’ll put another storey on his house. And would it kill them to pay a lifeguard to stand watch over his puma’s whirlpool?”