Tuchel on Timo Werner: “I Think I Hate Him” 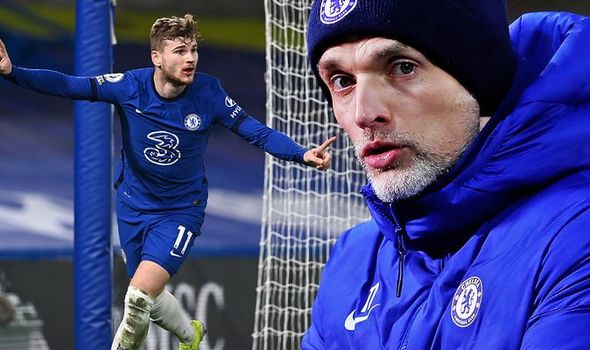 “Timo’s awful,” Tuchel told Soccer on Sunday. “I think I hate him. Every time he misses a sitter, I fantasise about running him over in my car. Not killing him necessarily, but certainly driving back and forward over his legs. Of course, this is just a fantasy. I probably won’t act on it.”

“I talk with Timo every day,” said the 47 year-old. “I ask him if he was terrible at football as a child, or if he became shite over time. He says he was always shite. Nobody is more surprised than Timo that he became a professional.”

“Can someone let me know if they see Timo standing in the carpark, near my car?” added Tuchel.