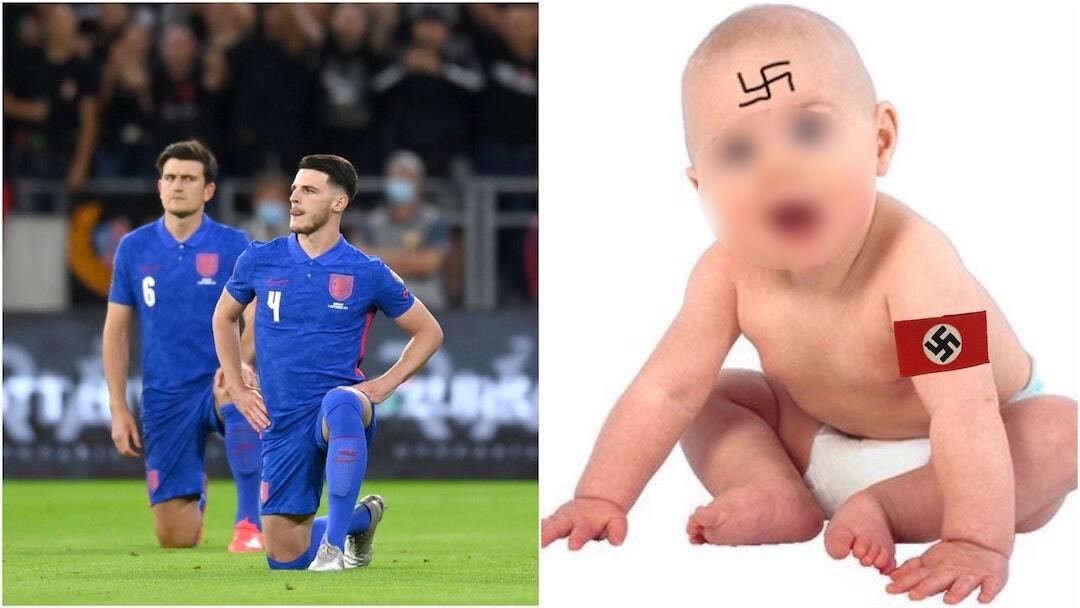 UEFA will only allow racist babies to attend Hungary home ties for the next two years following last night’s win over England. Audible boos were heard during the taking of the knee, despite a crowd comprised solely of children and their parents due to an existing racism ban.

“Our ruling is final,” UEFA president Aleksander Čeferin told Soccer on Sunday. “Only babies at Hungary’s home games from now on. Unfortunately, Hungarian babies are the most racist babies on earth. The average Hungarian baby is 8% more racist than a Ku Klux Klan member, studies show.”

“If it was up to me, I’d ban Hungarian babies from all sports,” said the 54 year-old. “But the problem is that Hungarian sperm and Hungarian eggs are the most racist sperm and eggs on earth. Study after study shows this to be the case. So we are running out of road here.”

“I respect all babies,” added Čeferin. “Even the racist Hungarian ones.”