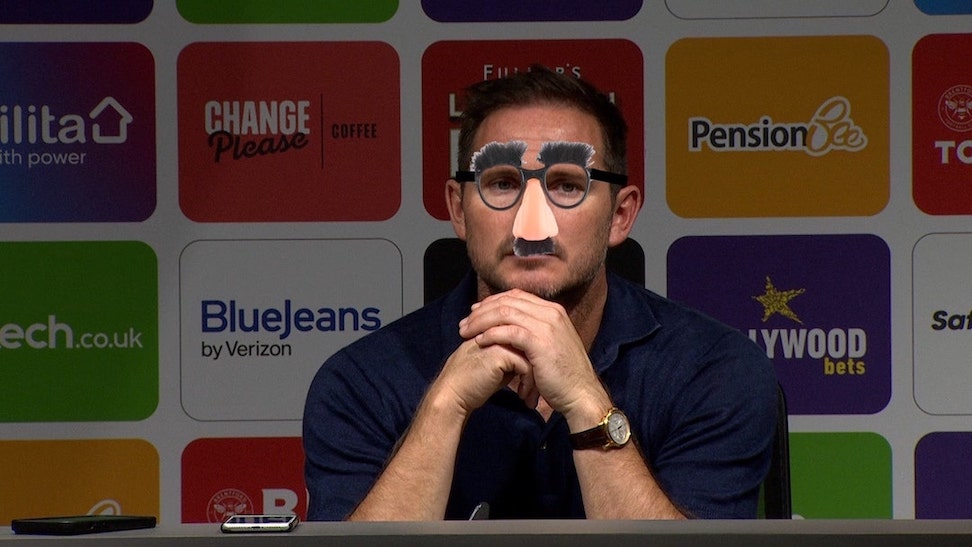 Fred Lombard is among a raft of coaches believed to have applied for the vacant Chelsea manager position. Thomas Tuchel was sacked on Wednesday following a sluggish start to the season.

“Yes, we’re in talks with Fred Lombard,” said Chelsea owner Todd Boehly. “When I told Mr Lombard I wanted to avoid another Frank Lampard, he called me a ‘slag’, pinned me against the wall and threatened to ‘open me up’ while tracing his finger from my bellybutton to my throat. What passion, to defend a club legend who he’s never met?”

“Mr Lombard’s CV is a little light,” the American billionaire told Soccer on Sunday. “When I googled him, I got zero matches. But he assured me that everything would be ‘lovely jubbly’, and called me a ‘diamond geezer’. He then took his leave, saying he was off to ‘pound Christine into next week’ — whatever that means.”

“It’s a strong application,” he added. “Mr Lombard is confident he could convince Harold Blueknapp to come in as Director of Football. Zero matches on Google, but I hear good things about Mr Blueknapp, from Mr Lombard.”