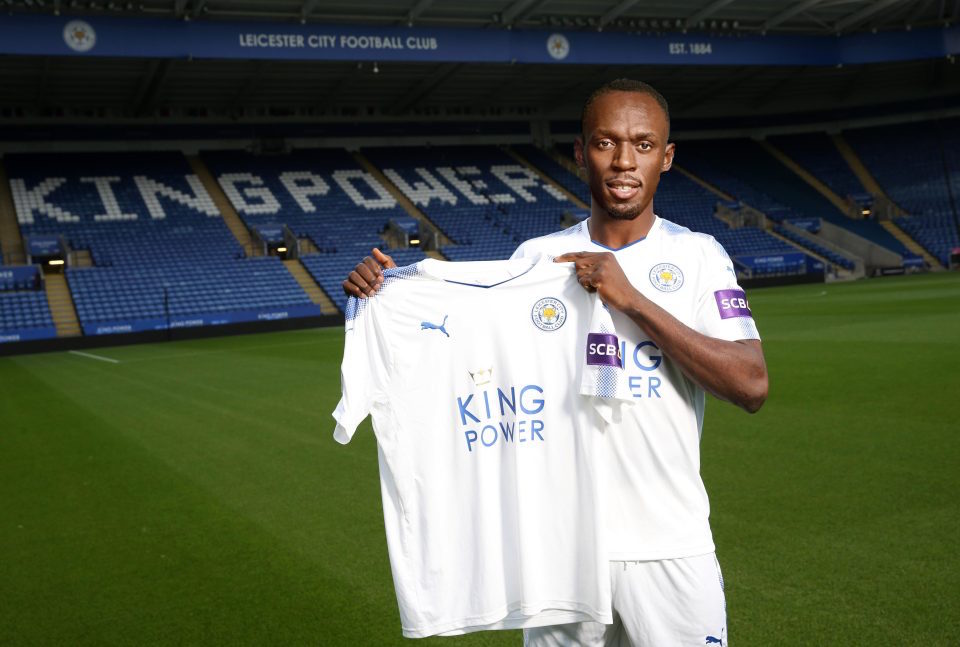 Usain Bolt has joined Leicester City on a trial basis in the surprise Premier League signing of the summer. The Jamaican sprinting legend and football fanatic retired from athletics this week, but is hoping football can offer him a chance to continue as a professional sportsman. 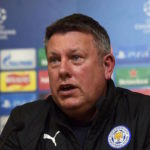 “Bolty’s a great lad,” Leicester manager Craig Shakespeare told Soccer on Sunday. “He trained with the boys this morning. Strong in the air, likes a tackle. Not the quickest over 10 yards, but has a turn of pace. But I’m not looking for someone to gallop up and down the wing. I think Bolty has all the tools to just sit in front of the back four and be a nuisance. A black Robbie Savage, if you like.”

“There’s too many managers afraid to think outside the box,” added the former assistant manager. “I texted Mo Farah last week and offered him a trial. Decent engine, likes a tackle by the looks of him. Could be the black Lucas Leiva.”

“He texted back, ‘No thanks Shakey, I couldn’t kick snow off a rope’,” said Shakespeare. “But I wouldn’t say the door is closed. We’ll take another look at Mo’sy whenever he gets banned for life from the running lark.” 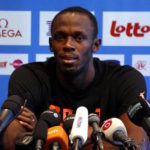 Bolt insists that playing for Leicester will be the fulfillment of a lifelong dream.

“I’ve always wanted to join a great football team,” the 100 meter world record holder told Soccer on Sunday. “Playing for Leicester City is the next best thing. Hopefully I can use this as a steppingstone to a more glamorous club, like Stoke or Huddersfield.”

“I’d hate to think I’d still be in Leicester this time next season,” added Bolt. “Did you know that it’s the murder capital of Leicestershire? Jamaica’s a bit rough around the edges, but nothing like this terrifying East Midlands hellhole.”