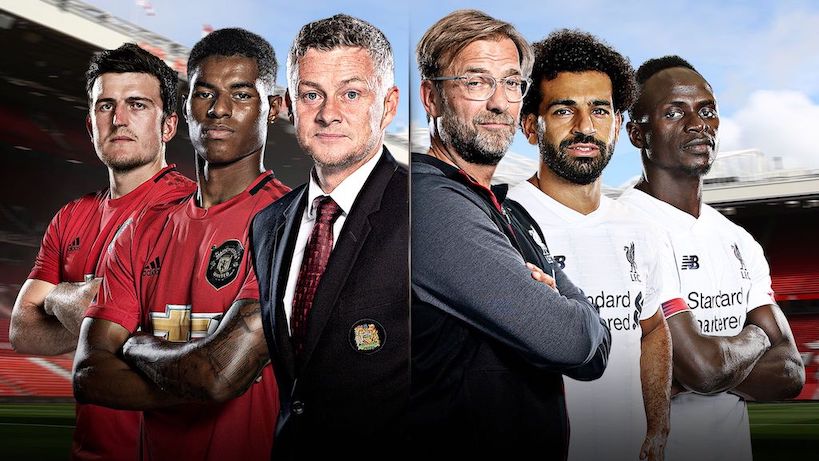 Manchester UTD and Liverpool have reportedly split from the proposed Super League before the competition begins in earnest. The English footballing giants have unveiled plans for an exclusive ‘Ultra League’.

“The Ultra League will be football’s elite competition,” Liverpool owner John Henry told Soccer on Sunday. “Similar to the Super League, but obviously without Spurs and Arsenal. Everybody plays everybody else and then there might be a winner or something. I don’t know — who cares? We’re doing it.”

“No, it won’t be a ‘closed shop’,” said the American. “Each season we’ll let in one randomer. Could be Stoke one year, and MK Dons the next. Anybody other than Aston Villa. Don’t know what it is, but I can’t stand those cunts.”