UTD CEO Still Out on 72 Hour Bender with Fans 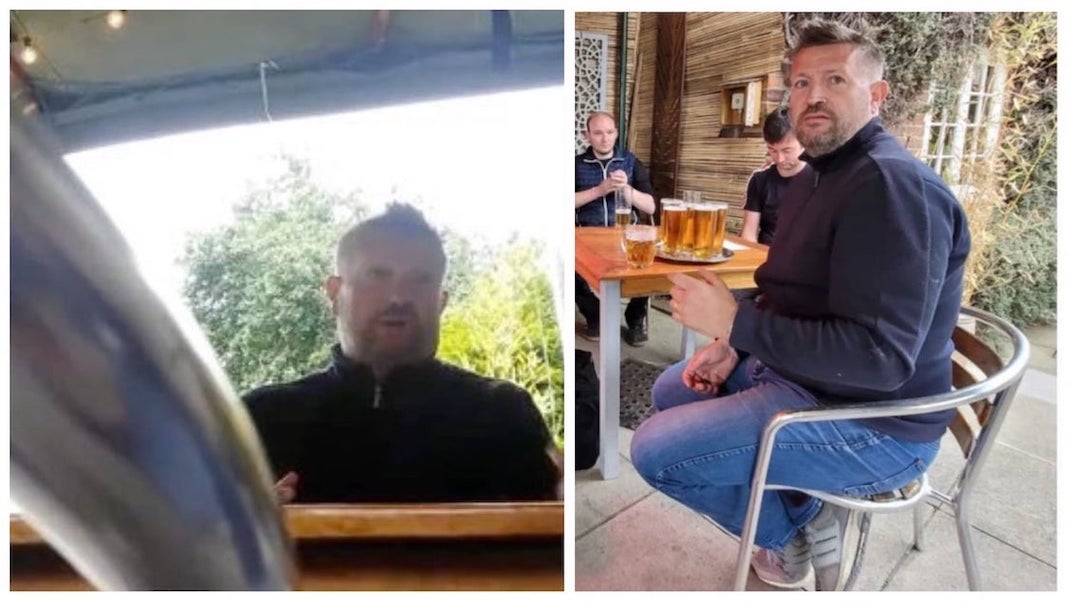 UTD CEO Richard Arnold is reportedly still out on a 72 hour bender with a group of fans. The 51 year-old met with the supporters in a pub near his house on Saturday to discuss the club’s future.

“I’m off my tits,” Arnold told Soccer on Sunday after vomiting into a wheelie bin outside a city centre Wetherspoons. “I was starting to fade an hour ago, but Damo got his mate Del to drop in a bag of Charlie, and it’s all systems go again. I only met Damo and the boys on Saturday, but I’m giving them all paid ambassador roles at the club. Could you hold that wheelie bin open for a second?”

“I’ll fucking smash your face in,” roared Arnold at Damien ‘Damo’ Johnson (38) following some ill-received banter, removing all his top-half clothing. “Come on then, you windy little cunt. Let’s do this.”

“I’m sorry Damo,” said Arnold moments later, beginning to cry. “I love you man. You’re like a brother to me. As soon as I get back to Old Trafford, I’m making you co-CEO.”