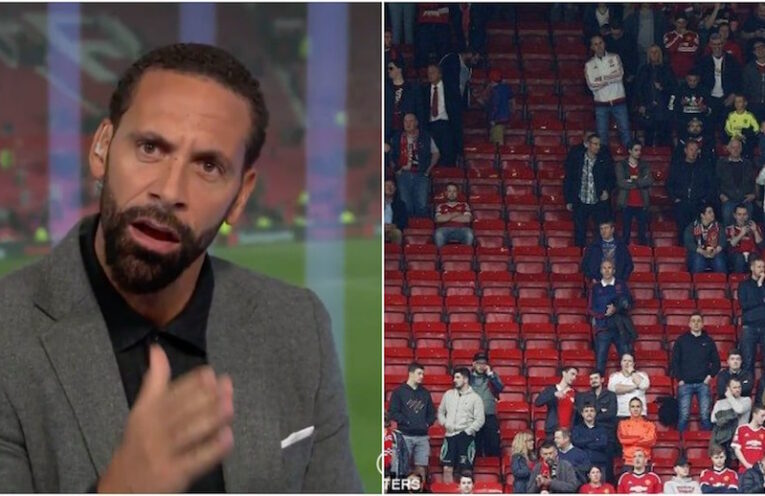 UTD fans will stage a walkout during the 58th minute of Saturday’s home tie with Wolves, instead of leaving as per-normal in the 84th minute. The Supporters Trust confirmed that they are asking fans to depart 32 minutes early instead of the usual 6. 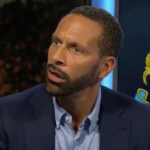 “It’s embarrassing,” Rio Ferdinand told Soccer on Sunday. “Fans buggering off in the 84th minute, others sneaking off in the 58th. Sir Alex Ferguson must be turning in his grave.”

“Why is Ole even at the wheel?” said the former defender. “One minute he’s gaffer of a pub team called Molde, and next thing he’s at the wheel? Ed Woodward won’t thank me for this, but put a contract in front of Ole, tell him he can write any number he wants on it — so long as fucks off.”

“Fucks off right back to Sweden,” added Ferdinand. “Or wherever he’s from. One of those viking shitholes.”