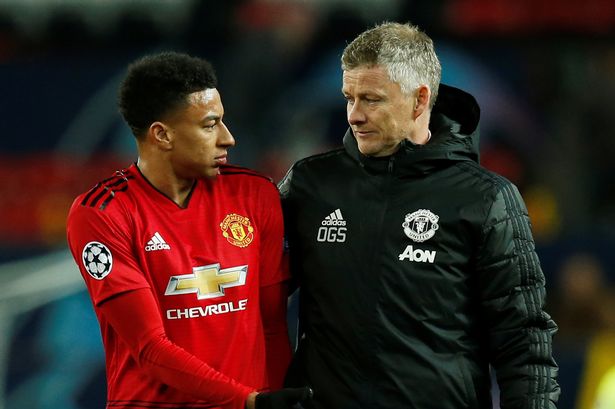 Manchester UTD have contacted West Ham to inquire about the availability of in-form attacker Jesse Lingard. The England international is presently the Premier League’s hottest property after scoring 6 goals in 8 appearances.

“Our message to West Ham is clear,” Ole Gunnar Solskjaer told Soccer on Sunday. “Give us Jesse back, you cockney cunts. Obviously we wouldn’t have loaned him out if we knew he was going to turn into Cristiano fucking Messi. Just give him back.”

“Don’t make us come down there,” said the Norwegian. “We’re taking Jesse back, by force if necessary. I’ll come down there in a full Viking kit and lodge a hatchet into David Moyes’ skull. Nobody knows what I’m capable of. They called me ‘Mad Dog’ in Molde.”