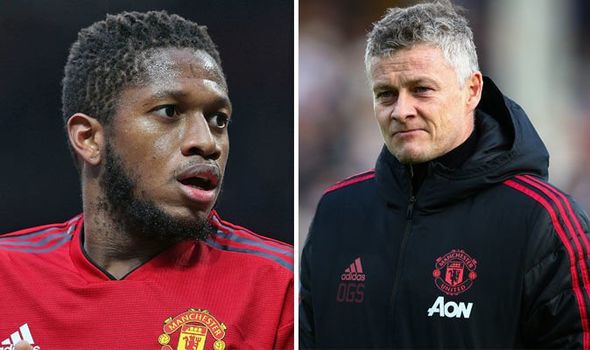 Manchester UTD have confirmed that they would welcome a FIFA ban for Brazilian international Fred. Several Premier League clubs face not having their Brazilians available this weekend after refusing to release them for international duty.

“I couldn’t give two shits,” Ole Gunnar Solskjaer told Soccer on Sunday. “It’s only Fred, and a ban might give everyone else a break. There’s only so much Fred a man can take, to be fair. Fred knows that better than anyone. He has to live with Fred 24/7, because he is Fred.”

“Fire away, is my message to FIFA,” said the Norwegian. “However long you’re thinking, why not double it you chickenshit cunts? I doubt you have the bottle.”

“Bawk, bawk, bawk!” added Solskjaer, strutting about, jutting his neck in and out while flapping his arms in an apparent impersonation of a chicken.