VAR Official Admits Being in Toilet During Sterling Incident 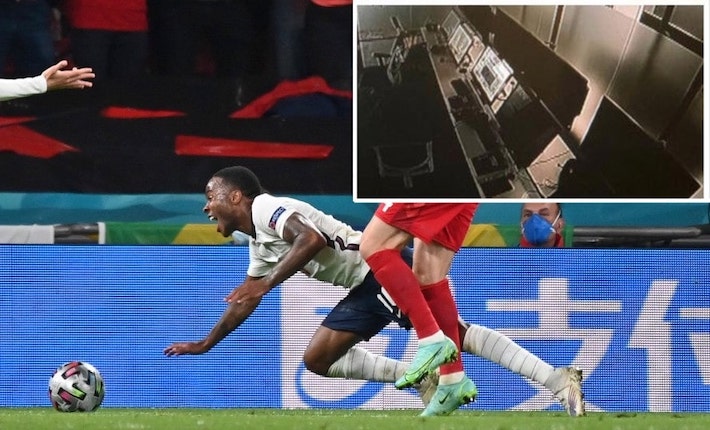 John van Fingler has admitted being absent from the VAR control room when Raheem Sterling tumbled in the box during England’s victory over Denmark. Referee Danny Makkelie had no choice but to award a penalty after failing to contact his Video Assistant Referee.

“My bad,” Fingler told Soccer on Sunday. “I stupidly had a vindaloo the night before the match and it tore the arse out of me. At around the 104th minute, I had no choice but to leave my post to absolutely destroy the toilet. I deeply apologise, but my arse was in ribbons.”

“Of course,” said the 52 year-old, when asked if there’s anything he would do differently. “I’d go for the tandoori chicken. But hindsight is 20/20. Let he who hasn’t had the arse torn out of him by a vindaloo, cast the first stale naan bread.”