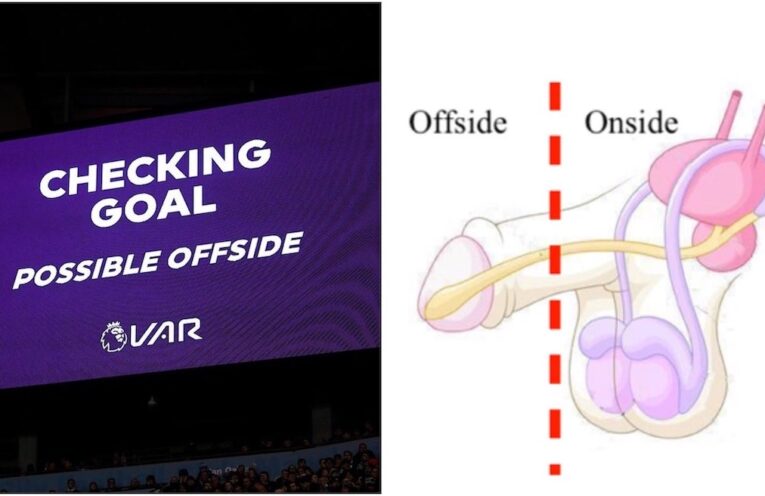 A player’s penis will be considered offside by VAR from the beginning of the 2021/2020 season, FIFA confirmed this afternoon. The change will close a loophole whereby a penis can be onside before deflecting a ball into the goal. 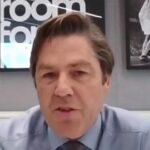 “It’s straightforward,” said Premier League CEO Richard Masters. “A penis will be offside from next season if it’s judged to be ahead of the last defender. Testicles cannot be offside, but that’s fairly moot given they tend to lag behind the penis. If a player’s testicles are ahead of their penis, VAR is the least of their worries. I’d recommend a doctor.”

“I’d caution against becoming erect during a game,” Masters told Soccer on Sunday. “It could be the difference between a goal standing, or being chalked off by VAR. Players will be encouraged to think unsexy thoughts in the final third.”

“Control your penises, is the message,” he added.