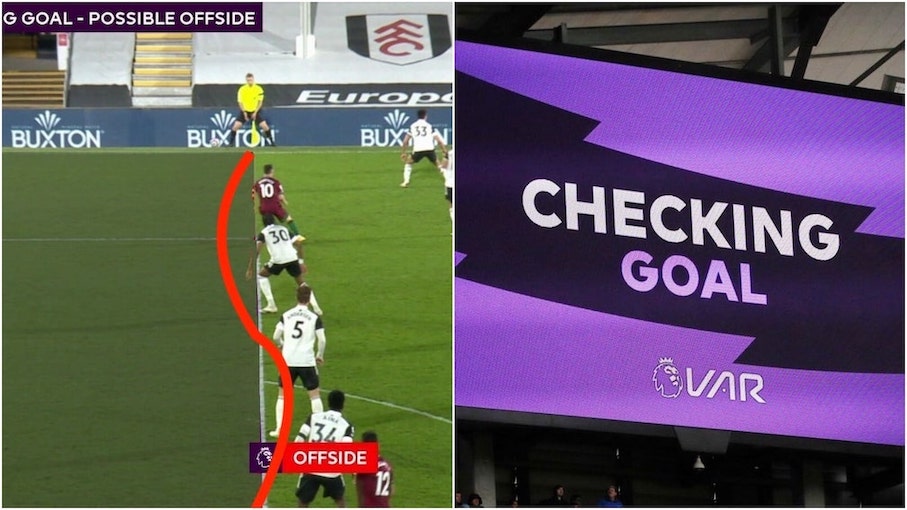 The Premier League have confirmed that VAR will use curved lines next season when determining whether to disallow goals for offside. Fans and pundits have been fiercely critical of the existing process.

“I’m fuming,” Gary Neville told Soccer on Sunday. “Another example of these busybody cunts tinkering with our game, if you’ll pardon my French. They’ve not thought it through. If video assistants are struggling to make good decisions with straight lines, how will making them bendy fix that?”

“The bendy line crew can say what they want,” said the Sky Sports pundit. “It’s flat earth stuff, and frankly I’m embarrassed. I argued against violence over the Super League thing, but now might be the time for a small bit of bloodshed.”

“The missus won’t thank me for saying this, but I’d both kill and die to stop this bendy line nonsense,” he added while disassembling a Glock pistol, cleaning the parts, reassembling and loading the pistol. “Someone text Phil and tell him to meet me at the place. It’s happening.”