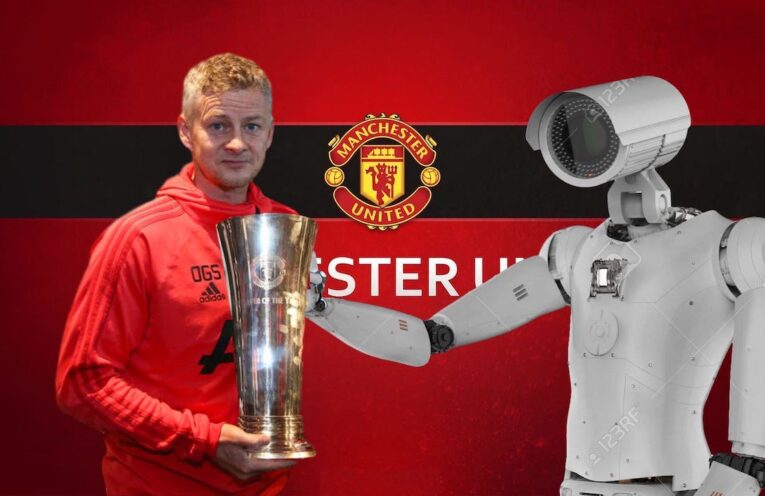 VAR has been crowned Manchester UTD’s Player of the Year, following in the footsteps of luminaries such as Wayne Rooney and Cristiano Ronaldo. The sentient technology awarded UTD a league record 14 penalties this season.

“I’m delighted for Varsy,” Ole Gunnar Solskjaer told Soccer on Sunday. “Obviously Bruno’s arrived in January and been outstanding, the front three have been different class — but Varsy just showed that consistency. I’m made up for him and his parents, who I believe are a toaster and a microwave oven.”

“Varsy can still improve,” said the former striker. “That’s the scary part. 14 penos this season, but who knows? Maybe a peno per-game next season? So long as he stays humble and doesn’t let it go to his motherboard.”

“Varsy has all the tools to kick-on now,” added Solskjaer. “Specifically, a spanner and a Phillips head screwdriver.”