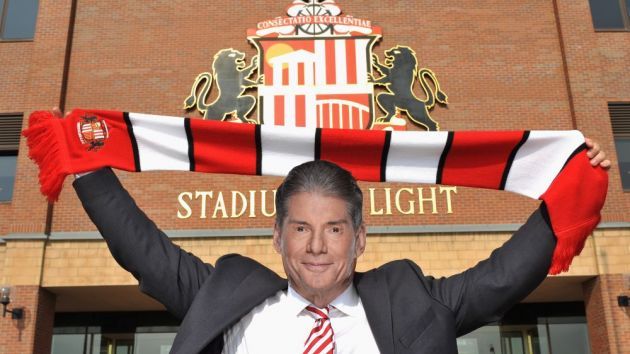 Vince McMahon has completed the purchase of Sunderland Football Club from Stewart Donald for a reported £38 million. The billionaire WWE owner had expressed interest in buying an English club as early as 2014. 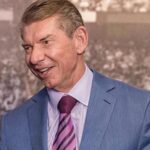 “What a privilege,” the 74 year-old told Soccer on Sunday. “To own the club of legends such as Sir Bobby Robson, Alan Shearer and Michael Owen. Huh? What do you mean wrong club? Then who are Sunderland? Right. And what league are they in? Oh Jesus fucking Christ no.”

“Yes, I’ll be bringing in my own team,” said McMahon. “Hulk Hogan will replace Mike Collins as Director of Football. The Hulkster’s never kicked a ball in his life, but he’s a quick learner. And obviously The Undertaker will be Director of Funeral Arrangements. That’s a no-brainer.”