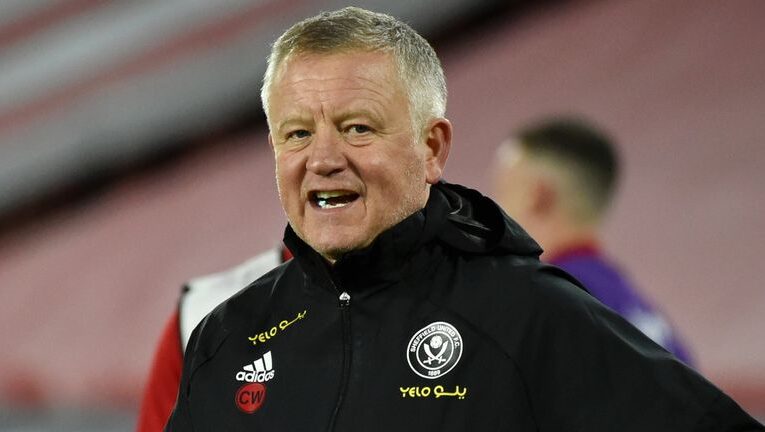 Chris Wilder has addressed the chances of Sheffield UTD avoiding relegation as they continue to search for a first win of the season. They currently sit bottom with fewer points than any club has had after 16 games in top-flight history. 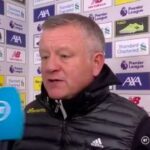 “We can stay up,” Wilder told Soccer on Sunday. “Only joking — we’re fucked. I’d probably have been already told to sling my hook, if I hadn’t secretly filmed the chairman being sucked off by a ladyboy at the Christmas party last year. But as I say, you need that bit of luck at this level.”

“The fans need to be realistic,” said the 53 year-old. “Probably they’ve been spoiled with things like draws in recent years. I’m hopeful we can nick another draw this season, but a win? Some fans need to pull their tiny heads out of their hairy arses, to be fair.”