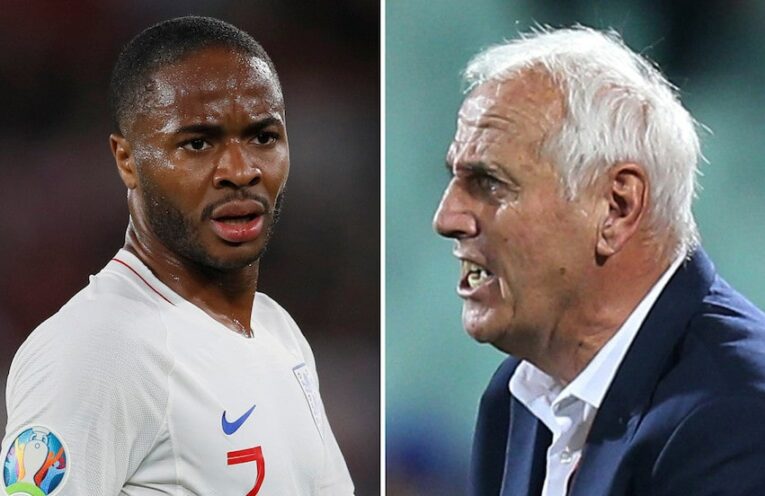 Kosovo manager Bernard Challandes has promised that his players will do everything in their power to break Raheem Sterling’s legs during this evening’s Euro qualifier. The Swiss coach insisted that his words not be construed as a joke. 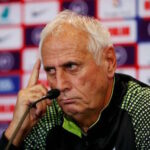 “I’ve told the lads to smash Raheem up,” Challandes told Soccer on Sunday. “First one to break his legs with a two-footed, knee-high lunge gets the Kosovo captaincy. I also said Sterling called Kosovo a poor man’s Albania. He obviously didn’t say that, but the lads are going ape over it. They’re going to fuck him up.”

“We’ll finish what Joe Gomez started,” added the former defender. “And if Joe Gomez doesn’t like it, we’ll smash him up next time we play England too. There’s plenty of broken legs to go around.”