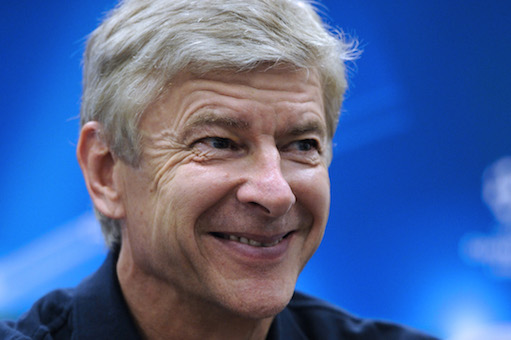 Arsene Wenger has signed a new 10 year contract with Arsenal, committing himself to the London club until 2027. The deal brings an end to fevered speculation about the Frenchman’s future.

“Hopefully this is only the beginning,” he told Soccer on Sunday. “If 2027 comes and we’re still managing to scrape Top 4, I’ll sit down with Arsene about extending to 2037. So long as he hasn’t died of natural causes, we’ll be keen.”

“People today expect instant success,” added Keswick. “They forget that Arsene is a young man finding his feet in a new country. He’s been missing his school pals and his berets. It’s not easy being away from home.” 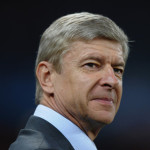 Wenger himself insists that he has learned from his mistakes.

“For sure, the crazy spending is over,” the Frenchman told Soccer on Sunday. “Fans can see that spending big on shitebags like Özil and Sánchez has backfired. It is time to start stuffing the money back under the mattress. The Arsenal change jar is full, and the bargain basement is packed with talented, gangly 19 year-olds that nobody has ever heard of.”

“Have you heard of Duamba Mabuba?” added Wenger. “No? Good. He’ll be this summer’s £1.2 million star signing. Scored 4 goals last season, including a hat-trick in the Malian Charity Shield. We had to fight Galway United for his signature. Huge potential. We are already preparing the paperwork for when he eventually jumps ship to Manchester City.”

Asked how he might address what has become a yearly collapse, Wenger insists there is no problem to solve.

“Arsenal fans enjoy the rollercoaster,” he told Soccer on Sunday. “So long as I’m here, I will honour the tradition of spreading false hope and imploding.”